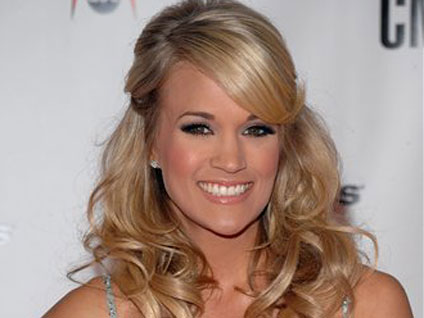 A British army cadet plunged 13,000 feet to his death while skydiving and authorities have opened a murder investigation, saying his parachute cords had been deliberately cut.

Stephen Hilder, 20, an experienced skydiver, died while taking part in a competition Friday at Hibaldstow Airfield in eastern England. Police said the cords of both his main and reserve parachutes had been severed.

A police spokesman said Monday that authorities were searching Hilder's living quarters at the Defense Academy at Shrivenham and questioning friends and family.

A veteran of more than 200 jumps, Hilder was competing with seven other skydivers at last week's National Championships of the British Collegiate Parachute Association.

"He was a popular, intelligent man with a bright future," said Detective Superintendent Colin Andrews, who is leading the investigation. "He had a stable family background, which makes the motive for this a mystery."