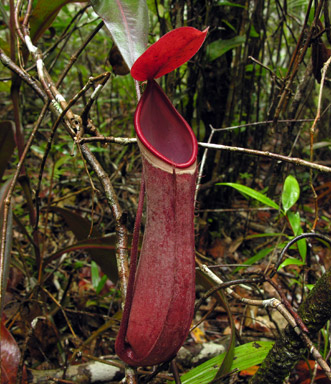 Revelers celebrated Italian-American heritage Monday without Mayor Michael Bloomberg, who skipped Manhattan's Columbus Day parade because his friends from "The Sopranos" were told they couldn't attend.

The mayor responded by saying he wouldn't show up if they weren't included.

"It's like he's being spiteful," said Kristen Cotugno, 23, who came in from Long Island to see the parade. She added: "It's just a show. I would never say they're portraying all Italians as being in the mob."

Bloomberg said he invited the pair to march because Bracco acts as a city spokeswoman on environmental issues, and Chianese makes a public service announcement for tourism.

After both sides agreed organizers could invite — or un-invite — anyone they wanted to the parade, the judge said he had nothing to rule on.

Foundation vice president Frank Fusaro said they still wanted Bloomberg to march — by himself, but the mayor skipped the celebration to have lunch with the actors Monday.

And so the festivities went on without them, beginning at noon with a mounted police procession. Along Fifth Avenue, paradegoers waved Italian flags while tourists jostled for a peek at the dignitaries, which included Gov. George Pataki.

On Sunday, Bloomberg marched in a Columbus Day parade in the Bronx. Chianese and Bracco weren't there.

"It's great to be in the Bronx and it's great to be at a parade where you can march with all your friends," Bloomberg said as he walked with local officials.