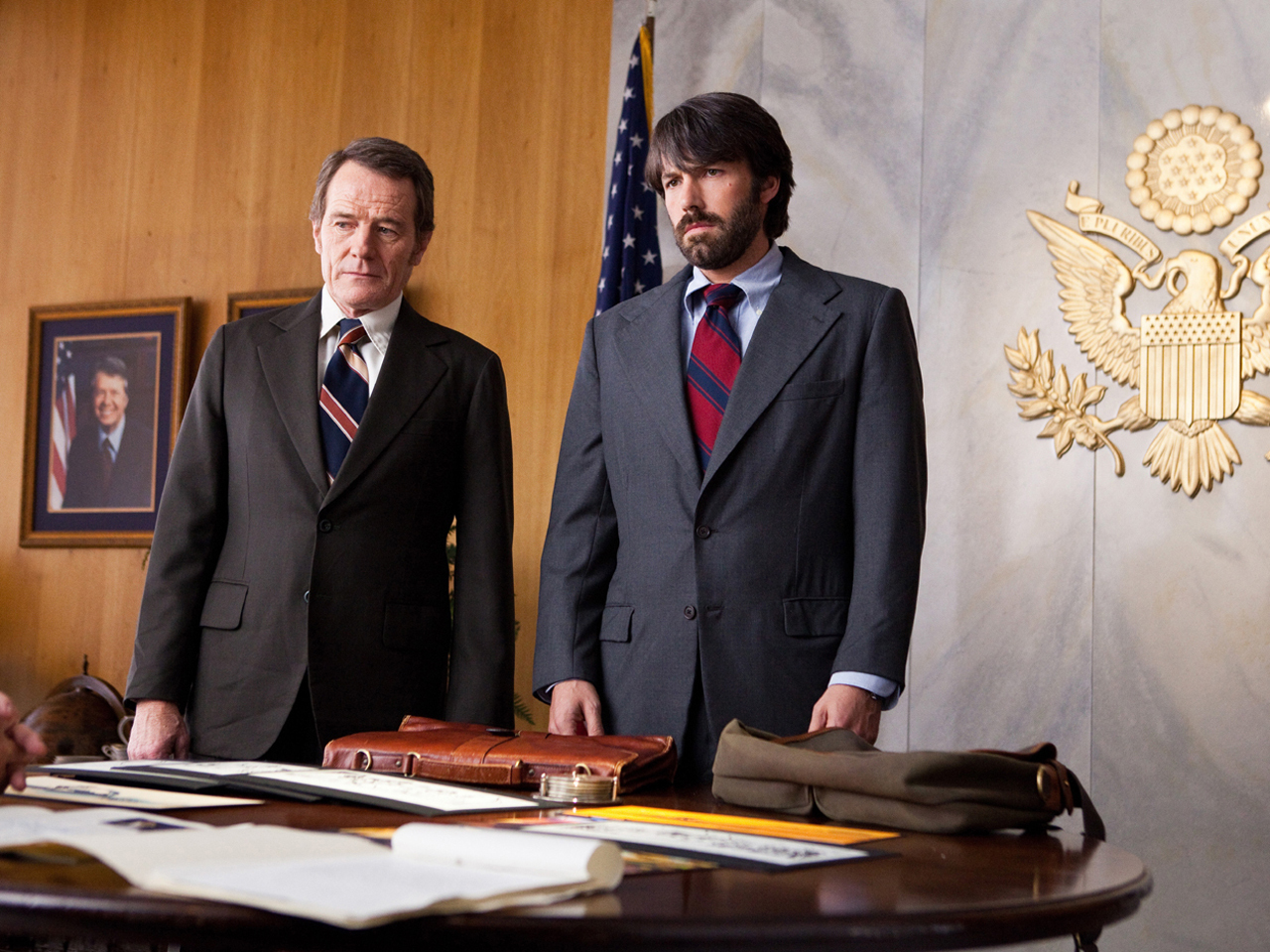 WELLINGTON, New Zealand Thirteen minutes into the movie, CIA agent Tony Mendez asks supervisor Jack O'Donnell what happened to a group of Americans when the U.S. Embassy was stormed in Tehran.

That's the only mention of New Zealand in "Argo," but it is rankling Kiwis five months after the Oscar-winning film was released in the South Pacific nation. Even Parliament has expressed its dismay, passing a motion stating that Affleck, who also directed the movie, "saw fit to mislead the world about what actually happened."

New Zealand joins a list of other countries that have felt slighted by the fictionalized account of how a group of Americans was furtively sheltered and secreted out of Iran during the 1979 Islamic Revolution. But nations such as Iran and Canada were much larger participants in the historical event the movie depicts.

The strong reaction in New Zealand indicates the country remains insecure about its own culture, said Steve Matthewman, an associate professor of sociology at the University of Auckland. People are prone to bouts of unwarranted outrage when somebody from abroad says something bad about the country, he said, and simpering enjoyment when they say something good.

"It's touched a really raw nerve," Matthewman said. "We do seem in New Zealand to be oversensitive to how the rest of the world perceives us."

The movie's New Zealand reference may not be totally fair but has an element of truth.

Some in New Zealand have taken those words -- "Kiwis turned them away" -- as implying the country did nothing to help. Published interviews indicate that diplomats from Britain and New Zealand did help by briefly sheltering the Americans, visiting them and bringing them food, even driving them to the airport when they left.

Yet those interviews also indicate that both countries considered it too risky to shelter the Americans for long. That left the Canadians shouldering the biggest risk by taking them in.

Lawmaker Winston Peters, who brought last week's uncontested motion before Parliament, said New Zealanders are unfairly portrayed as "a bunch of cowards," an impression that would be given to millions who watch the movie.

"It's a diabolical misrepresentation of the acts of courage and bravery, done at significant risk to themselves, by New Zealand diplomats," he said.

During Oscar media interviews last month, Affleck told reporters: "Let me just start by saying I love New Zealand, and I love New Zealanders." He added that "I think that it's tricky. You walk a fine line. You are doing a historical movie and naturally you have to make some creative choices about how you are going to condense this into a three-act structure."

Affleck could not be reached for comment this week.

Matthewman said the reference may have provoked New Zealanders because the country prides itself on being generous and hospitable. People have a reputation for doing things like picking up hitchhikers and inviting them into their homes for a week, he said.

"They give the guy a BAFTA in Britain and bash him in New Zealand," he said, referring to the best director prize Affleck won at the British Academy Film Awards.

Some in Britain, however, have criticized "Argo's" reference to that country, and some in Canada are upset the CIA gets credit at the expense of the Canadians, a claim backed by former U.S. President Jimmy Carter. And Iran is planning to sue Hollywood for the movie's alleged "unrealistic portrayal" of that country, according to Iranian media reports.

Yet while Iran and Canada are central parts of the movie, the New Zealand reference could easily be missed -- at least by outsiders.

Patrick Gower, the political editor for TV3, one of two main television news stations in New Zealand, wrote in a blog that Affleck should apologize after he "deliberately slammed" the country.

"Some people will say I'm being oversensitive here," he wrote. "But in my opinion, what Affleck has done just isn't right."

The controversy was not reflected in box-office receipts. "Argo" has done well in New Zealand, earning just over $1 million. As of this week, the film has earned $92.3 million internationally and $135 million in North America.

National carrier Air New Zealand has even extended an olive branch to Affleck by offering to fly him to the country as its guest. Airline spokeswoman Marie Hosking said this week it has yet to hear back from him.

Prime Minister John Key, meanwhile, has tried to sound a note of reason.

"New Zealand, I think, sees itself as a country that always wants to lend a hand to help people," he told reporters recently. "But in the end, this is Hollywood, and they do make movies. And a bit like when they transfer a book to a movie, often it's a little bit different. So, look, I think we've made our point and we should probably move on."

But the country doesn't seem ready to move on quite yet.