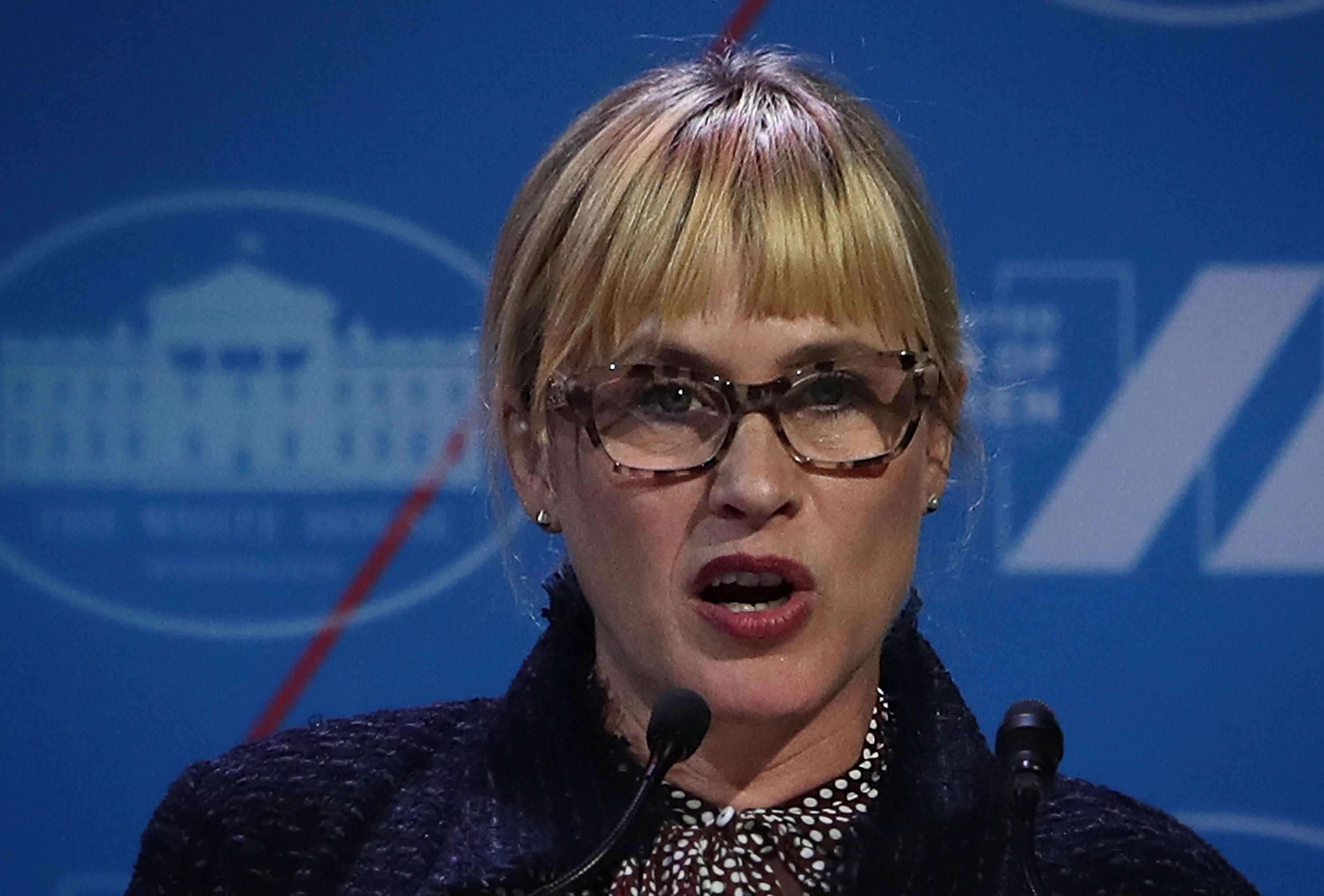 For Patricia Arquette, the outrage of Brock Turner’s sentencing should be much greater -- because the problem is much more far-reaching.

Arquette spoke out about former Stanford University student Turner -- who was released earlier this month after serving three months of a six-month sentence following a rape conviction earlier this year.

“Right now we have only three percent of rapists ever serving one day in jail,” Arquette said. “This Brock Turner situation is not an anomaly. It’s the norm.”

Arquette, who is an executive producer of the new documentary, “Equal Means Equal,” sees Turner’s case as an opportunity to shed a light on more far-reaching problems in the criminal justice system.

“When you have only 3 percent ever serving a day, when you have hundreds of thousands of untested DNA rape kits with the genetic material of the rapists sitting on shelves, never being processed -- and it’s not happening in one state, every single state had rape kit backlogs,” she explained.

“They were prosecuting kids spray-painting or selling weed before they were dealing with rapists.”

“We need to fundamentally make sure that women have equal rights in the constitution, and that way we’ll have federal standings so we can start to challenge all these biases state by state,” she said.