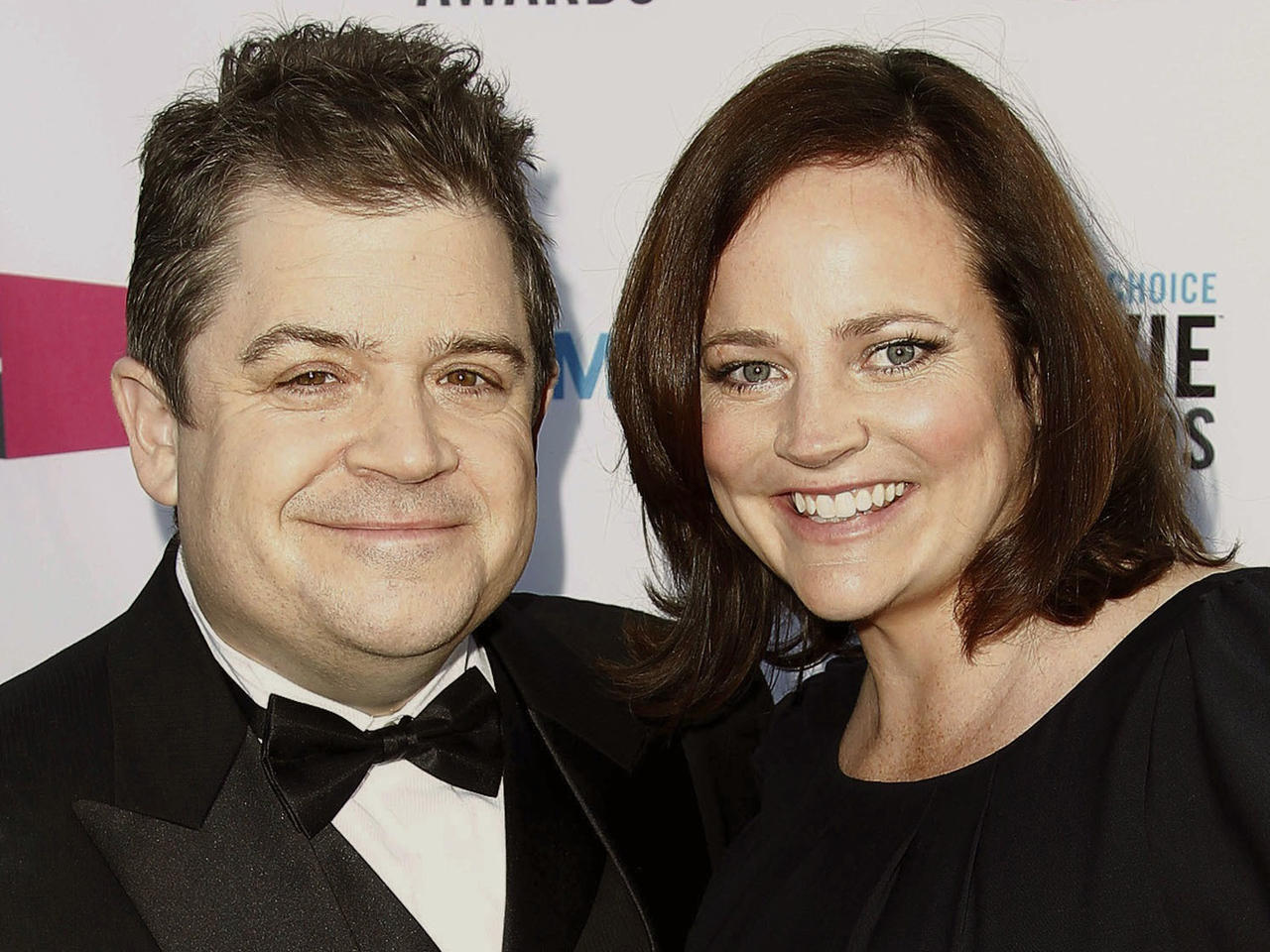 Comedian Patton Oswalt is honoring the work of his late wife, Michelle McNamara. She was a true crime author who wrote for her blog, TrueCrimeDiary.com and Los Angeles Magazine. She was also working on a book about the Golden State Killer when she died in her sleep in April of 2016.

After McNamara's death, Oswalt made it his mission to help finish her book, called "I'll Be Gone in the Dark." It went on sale Tuesday, with an introduction by best-selling author Gillian Flynn and an afterword by Oswalt.

He posted a photo of the book next to McNamara's grave, writing on Twitter: "You did it, baby. The book is excellent, the writing brilliant. You tried to bring kindness to chaos, which was your way."

"She was really tired," he said at the time. "She had been pretty much awake for about three days. I think she'd gotten, like, two hours sleep because there was a lot of new developments going on with the case."

He also said they sacrificed family time so she could travel extensively in an effort to retrace the steps of the killer.

"It's one thing to read it on a piece of paper, but to actually walk it every day and see businesses and houses that were there, that are still there, you know, changes the writing. So I would go outta my way to try to give that to her."

It was McNamara who dubbed the suspect "The Golden State Killer." The suspect, who is responsible for 50 rapes and 12 murders, was originally known as the East Area Rapist Original Night Stalker -- EARONS for short. McNamara wrote an article about EARONS in 2013, but the acronym was not familiar to many people. So she decided to rebrand him, hoping to give the case a higher profile.

In June 2016, two months after McNamara's death, the FBI used the 40th anniversary of the Golden State Killer's first attack to announce a renewed investigation and a $50,000 reward.