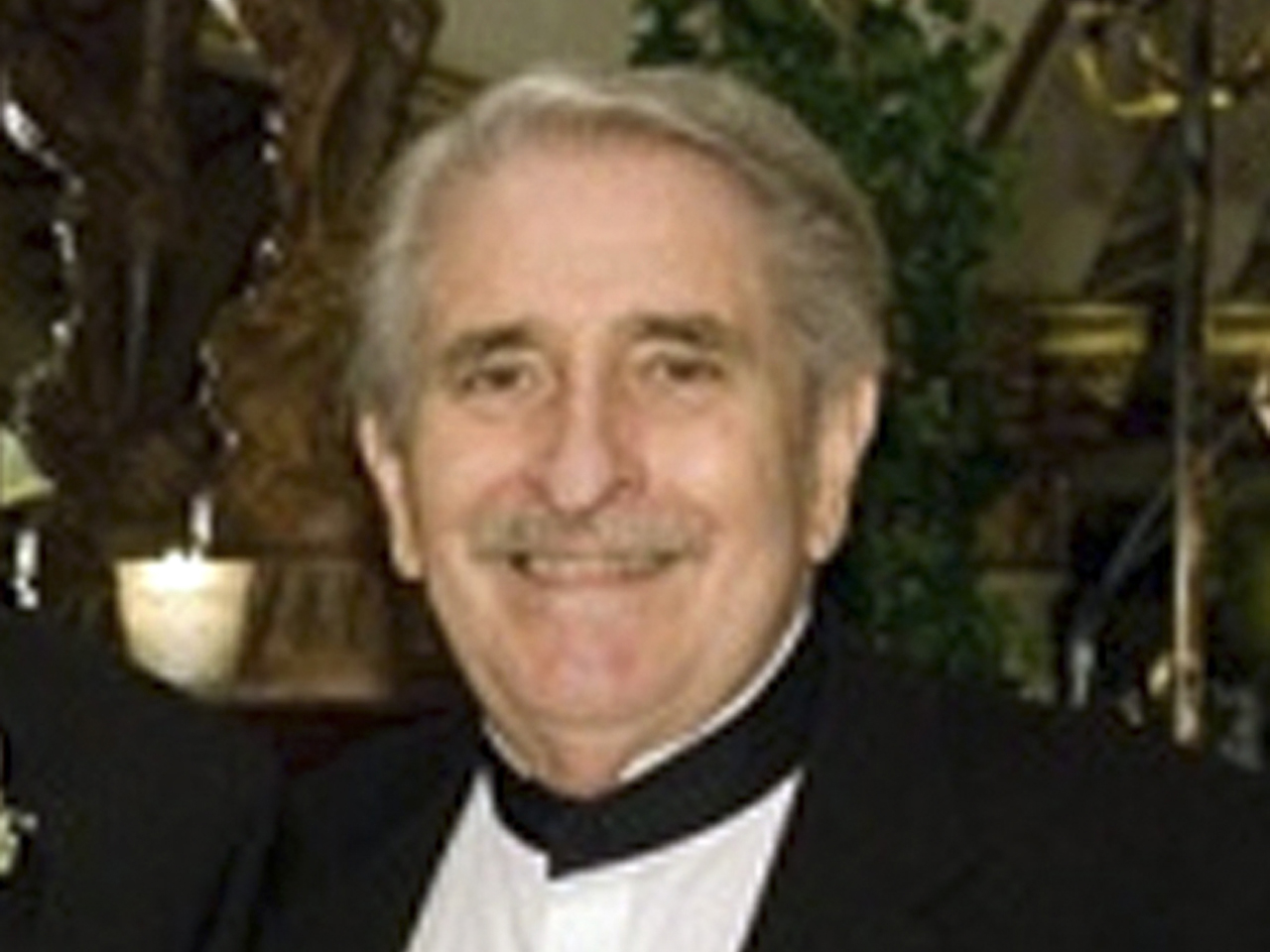 COSTA MESA, California Paul Crouch, the televangelist who built what's been called the world's largest Christian broadcasting network, has died. He was 79.

Crouch died at his home in California, on Saturday after a decade-long fight with degenerative heart disease, his grandson Brandon Crouch told The Associated Press.

"He was an incredible businessman, entrepreneur, visionary; he built something that impacted the world," he said.

Trinity Broadcast Network had reported that Crouch fell ill and was taken to a hospital in October while visiting the network's facility in Colleyville, Texas. He later returned to California for continued treatment of "heart and related health issues."

"We mourn Paul's passing and he will be greatly missed. But we know, as the old hymn reminds us, soon enough we will see him again in that great 'meeting in the air,'" the network said in a statement Saturday.

Crouch began his broadcasting career while studying theology at Central Bible Institute and Seminary in his native Missouri by helping build the campus' radio station. He moved to California in the early 1960s to manage the movie and television unit of the Assemblies of God before founding Trinity Broadcast Network in 1973 with his wife, Jan.

They grew the network into an international Christian empire that beams prosperity gospel programming to every continent but Antarctica around the clock. The programming promises that if the faithful sacrifice for their belief, God will reward them with material wealth.

Based in California, the network says it has 84 satellite channels and more than 18,000 television and cable affiliates as well as a Christian amusement park in Orlando, Florida.

The Crouches faced criticism for what critics say was their extravagant lifestyle. Ministry watchdogs have long questioned how TBN spends the hundreds of millions of tax-exempt donations they receive from viewers.

Last year, their granddaughter and her husband's uncle filed lawsuits alleging $50 million in financial improprieties at the network and detailed opulent spending on private jets and 13 mansions and homes around the U.S. for the Crouch family's use.

The Crouches dismissed the allegations, and their attorney said the network's spending was in line with its mission to spread the gospel throughout the world.

He was survived by his wife and their two sons, Matthew and Paul Jr.