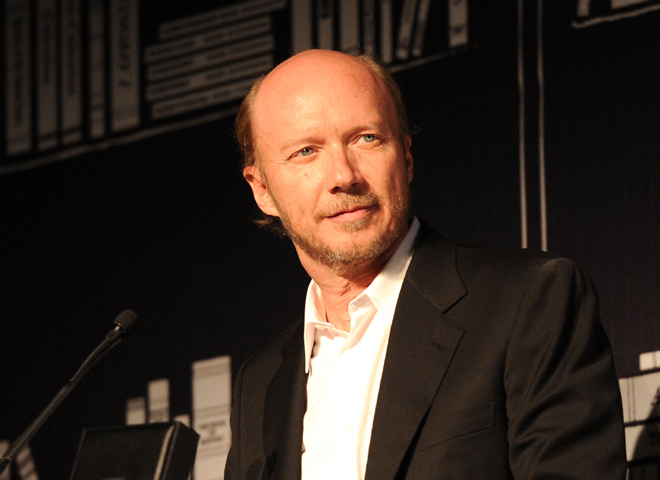 NEW YORK (CBS) The Church of Scientology has responded to The New Yorker's profile of Oscar-winning writer-director Paul Haggis, who left the religious organization after being a member for three decades.

"I was in a cult for 34 years," Haggis ("Crash," "Million Dollar Baby") told writer Lawrence Wright in the article. "Everyone could see it. I don't know why I couldn't."

"The article is little more than a regurgitation of old allegations that have long been disproved," the Church of Scientology said in a statement obtained by Entertainment Weekly. "It is disappointing that a magazine with the reputation of The New Yorker chose to reprint these sensationalist claims from disaffected former members hardly worthy of a tabloid."

The New York Post reports that the FBI is investigating some of the allegations discussed in the article, including whether the Church of Scientology engaged in human trafficking and used unpaid labor - including claims that Tom Cruise had work done on his motorcycles and property by church members who were paid little or nothing for their efforts.

Lawyers for Cruise and the church denied the accounts in The New Yorker.

"Whatever small economic benefit Mr. Cruise may have received from the assistance of church staff pales in comparison to the benefits the church has received from Mr. Cruise's many years of volunteer efforts for the church," said Tommy Davis, spokesman for the Church of Scientology, according to the Post.