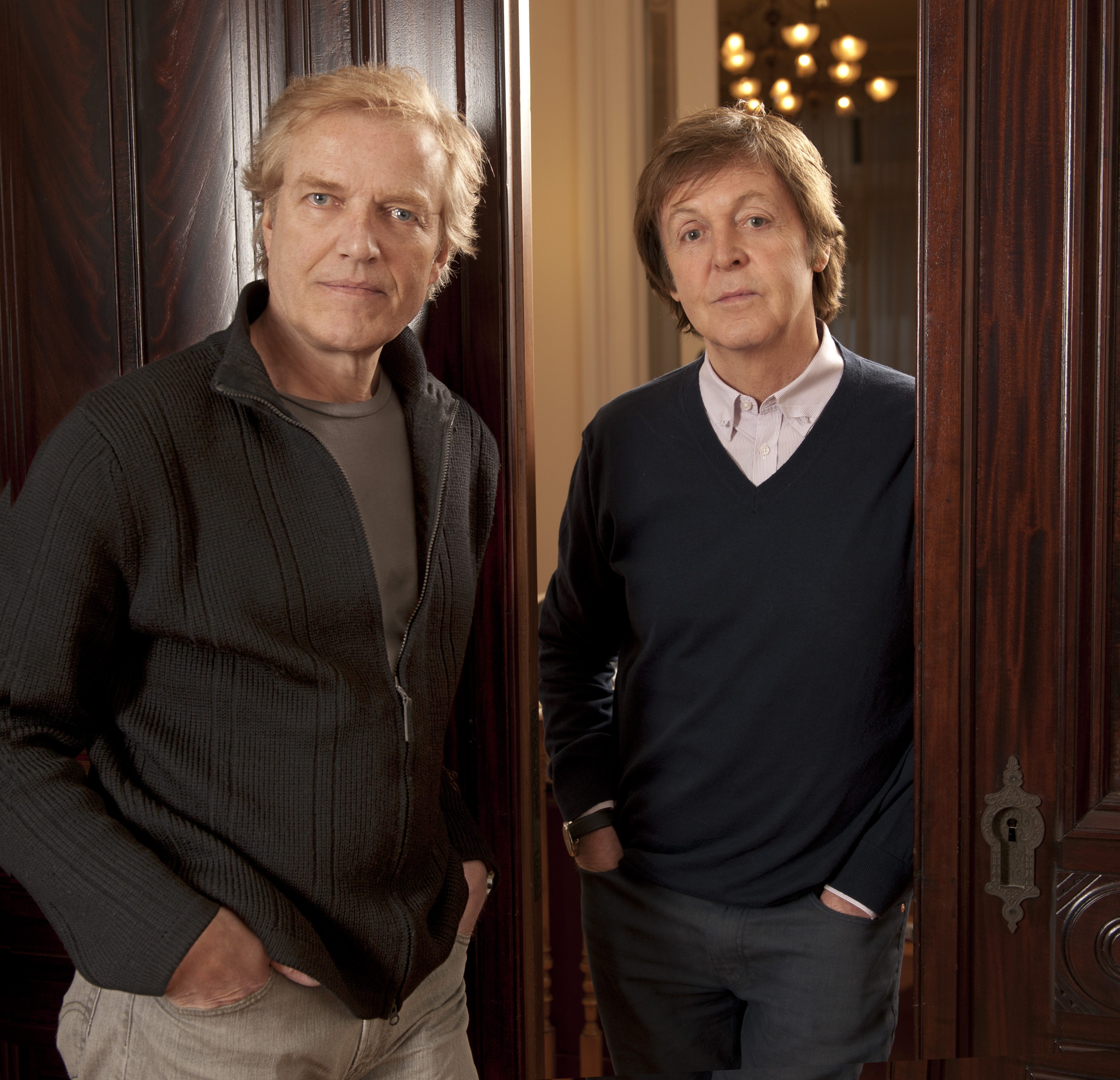 (CBS) He's made millions of listeners move their feet throughout his long career, and now Sir Paul McCartney will make the New York City Ballet move its collective feet with an original score.

On Thursday,  the Ballet announced that McCartney and the NYCB's Ballet Master in Chief Peter Martins will collaborate on a world premiere ballet that will have its first performance on Sept. 22, 2011.

PICTURES: Paul McCartney honored at White House PICTURES: The Beatles Through the Years

In a press release, Martins said he met McCartney in 2010 and, knowing his love of classical music, asked if he wanted to do something with the ballet. "I am ecstatic that he agreed to write a score for us," said Martins.

"I am always interested in new directions that I haven't worked in before," said McCartney. "What was interesting was writing music that meant something expressively rather than just writing a song. Trying to write something that expressed an emotion - so you have fear, love, anger, sadness to play with and I found that exciting and challenging."

Following the premiere, the NYCB will give performance of the McCartney/Martins ballet throughout the 2011-2012 season.