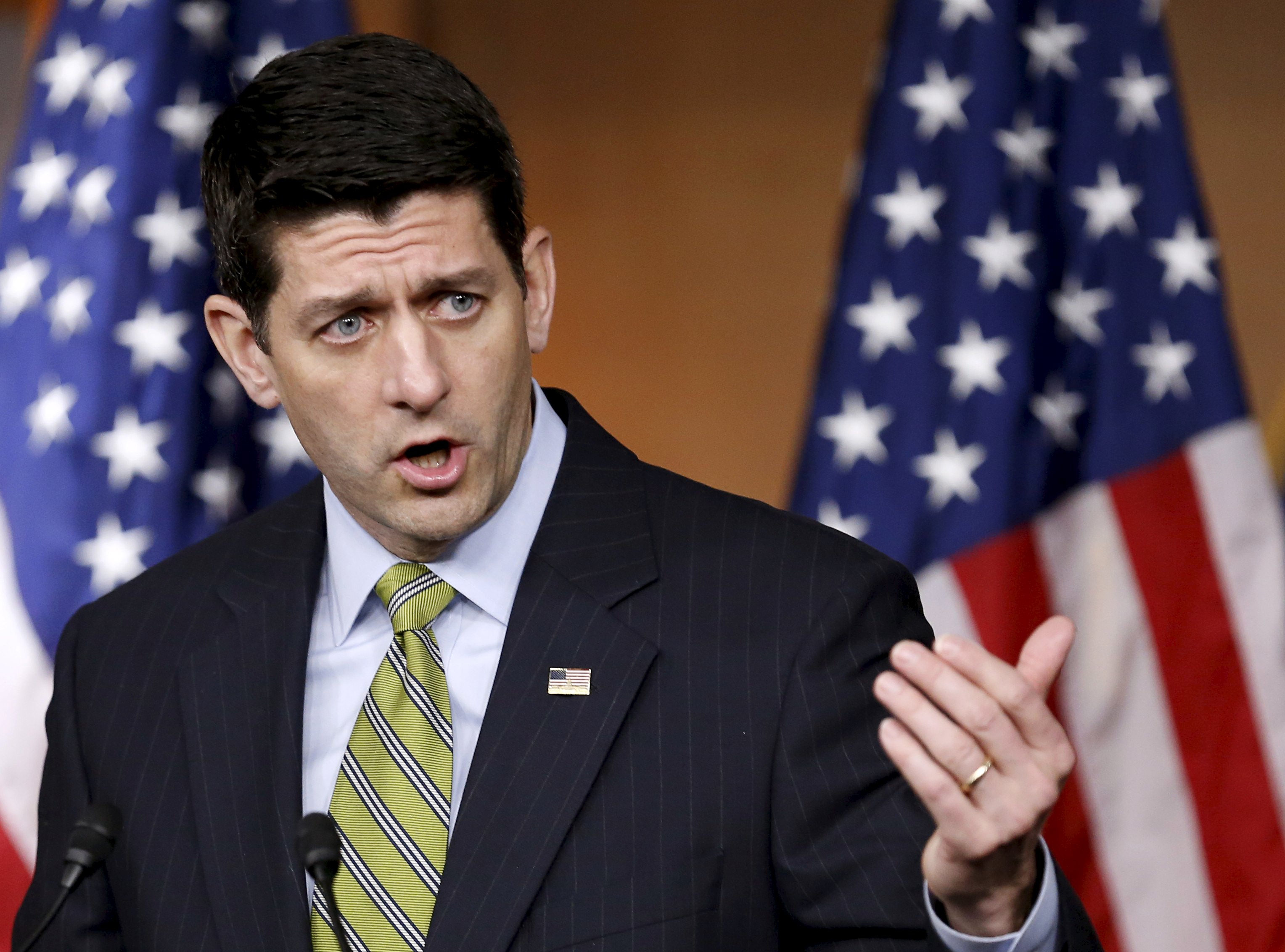 Speaker Paul Ryan met Thursday night with a group of GOP donors in Palm Beach, Florida to discuss the state of the presidential race, two sources confirmed to CBS News.

The gathering was not designed as an anti-Trump-focused event, one of the sources said, and instead broadly touched on the 2016 campaign. Ryan met with these donors at an expensive French restaurant for dinner, according to Politico, which first reported the event. The dinner was part of a two-day secretive conclave, the report said, which included Republican donors of all stripes. Some said they would favor Donald Trump as their party nominee while others support John Kasich and Ted Cruz.

Hours earlier, Ryan had fielded questions about Trump on Capitol Hill, weighing in on the billionaire's comment that his supporters might riot if he were to be denied the nomination because he fell a little short of 1,237 delegates. "[T]o even address or hint at violence is unacceptable," Ryan told reporters.

The event's agenda featured briefings on the presidential race, President Obama's nomination of Merrick Garland to the Supreme Court, a Benghazi session and sessions on national security and economic policy.

As speaker of the House, Ryan will also serve as a co-chairman at the July Republican National Convention in Cleveland.

Ryan's predecessor, former Speaker John Boehner, said earlier this week that he would vote for Ryan for president if decided to run.

"I saw Boehner last night and I told him to knock it off," Ryan told reporters, Thursday.