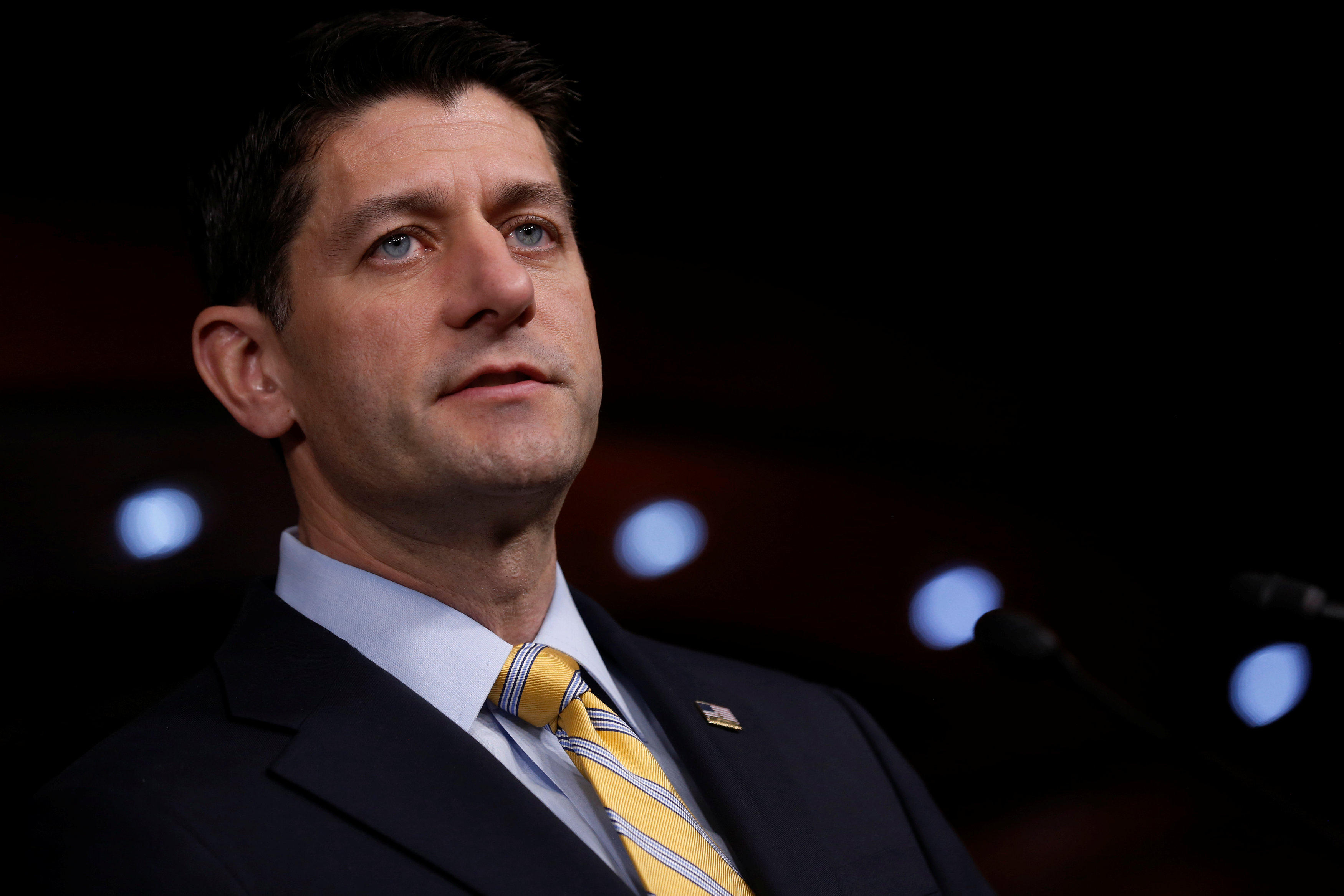 Speaker Paul Ryan, R-Wisconsin, indicated Thursday that a provision to cut off federal funding to Planned Parenthood would be included in legislation that would repeal Obamacare.

“Well, the Planned Parenthood legislation would be in our reconciliation bill,” Ryan said at his weekly news conference on Capitol Hill.

“We are not going back. We will stand our ground. We will fight that decision by the speaker to defund Planned Parenthood. And you know what? The American people are with us. We just have to get out the word,” she said.

Republicans led the fight to defund Planned Parenthood in a massive government spending bill in 2015, prompting the possible threat of a shutdown. They later backed off and wrapped it into a reconciliation bill, which they are again using this year to repeal Obamacare.

Through the reconciliation process, the Senate can fast-track a budget measure and pass it with a simple majority rather than a supermajority. The measure introduced this week tasks several different committees with drafting the legislation, which they must complete by Jan. 27.