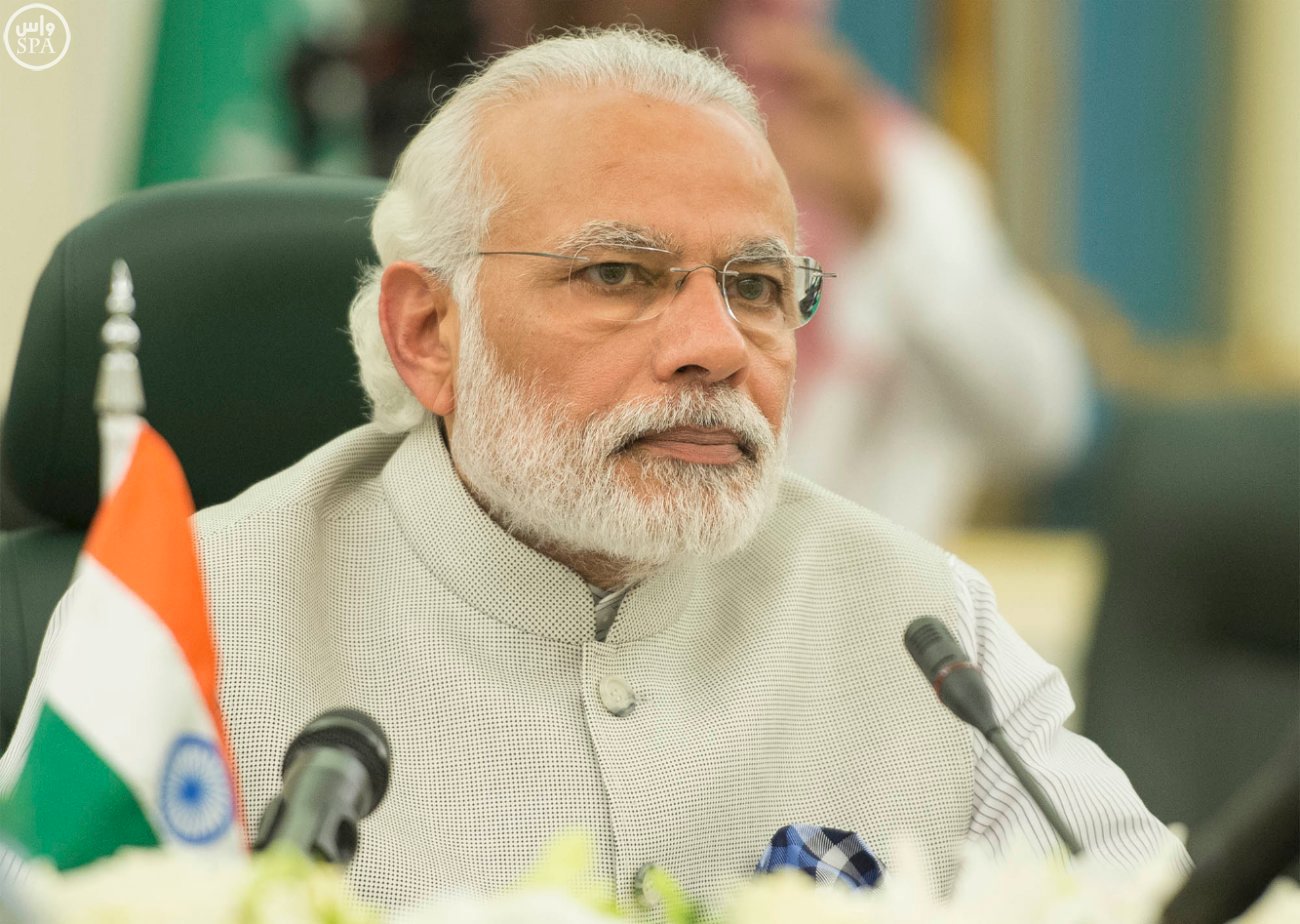 The Wisconsin Republican made the announcement during his press conference Thursday -- this will be Ryan's first joint meeting as speaker. He called the U.S.-India relationship a "pillar of stability" in an important region of the world.

"This address presents a special opportunity to hear from the elected leader of the world's most populous democracy on how our two nations can work together to promote our shared values and to increase prosperity. We look forward to welcoming Prime Minister Modi to the United States Capitol," Ryan said.