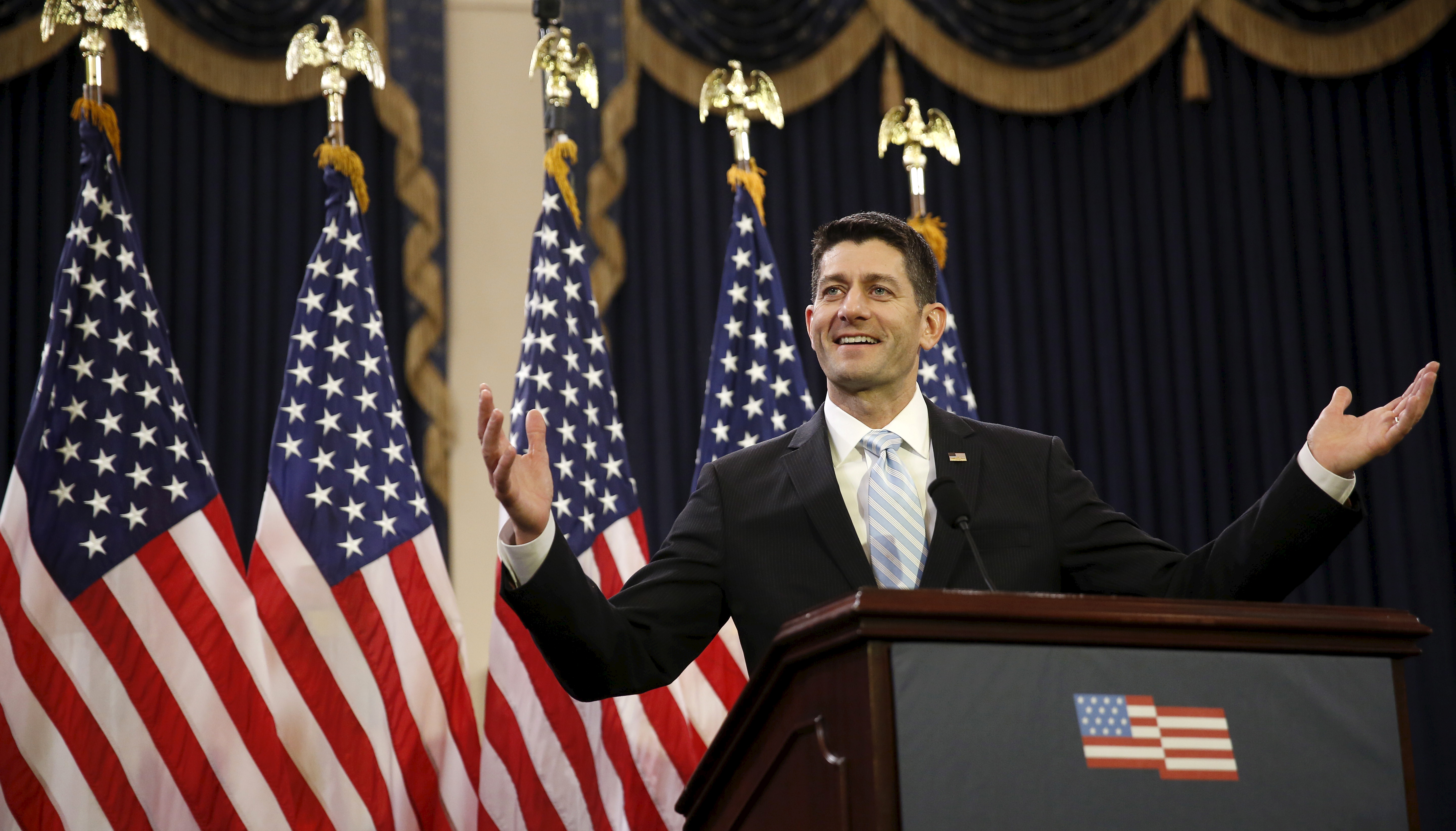 Ryan didn't mention GOP front-runner Donald Trump or any other 2016 hopefuls by name in his speech Wednesday, but the speaker has in recent weeks offered up some criticism of Trump and the violence and chaos surrounding his campaign rallies, saying the violence is "very concerning" and that candidates need to "take responsibility for the environment at their rallies."

"A little skepticism, that's healthy," he continued. "But when people distrust politics, they come to distrust institutions. They lose faith in government."

But Ryan said a healthy and respectful exchange of ideas is still possible, and that those in politics should strive for it.