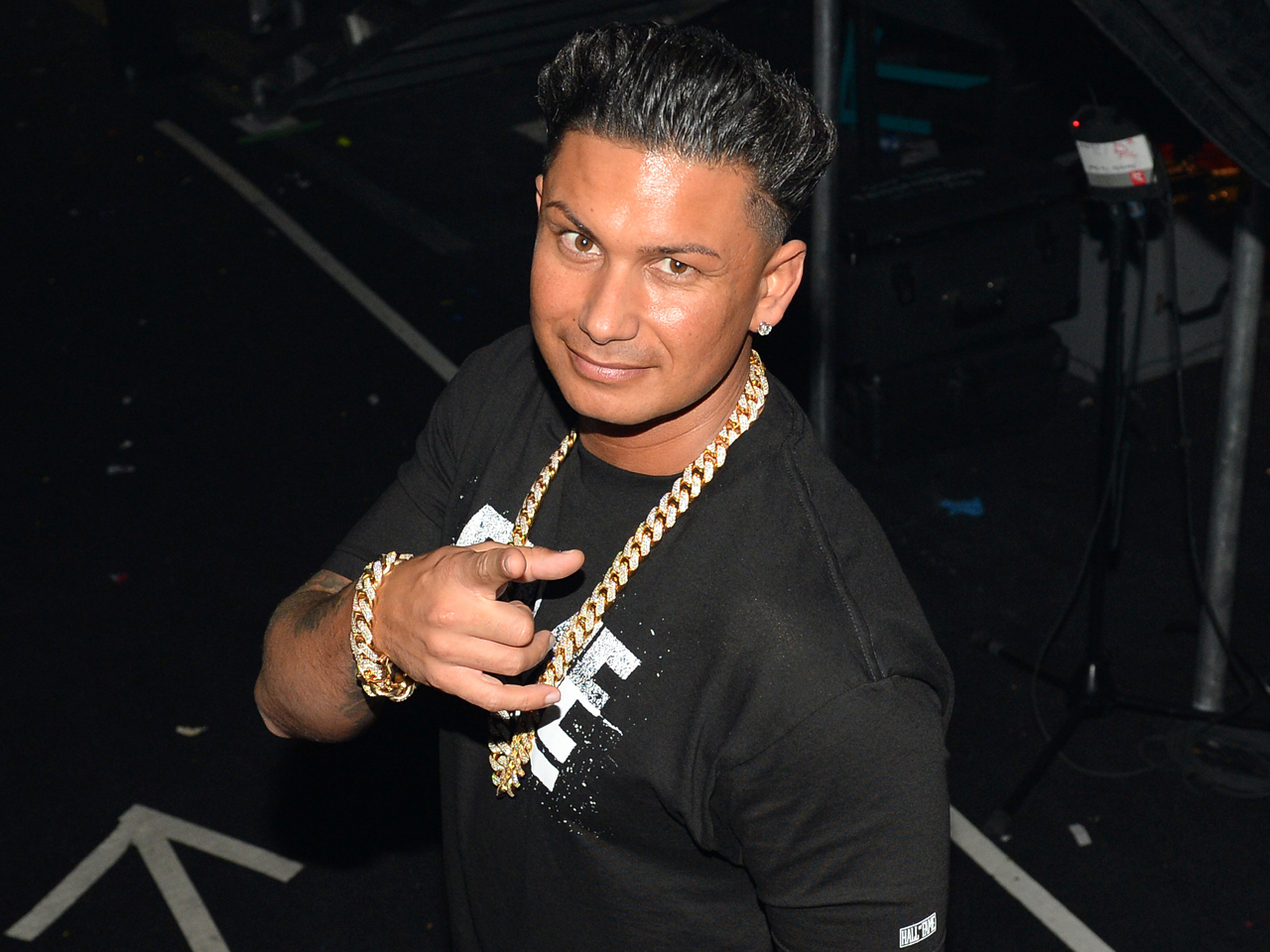 Pauly D is not only going to the gym, tanning and doing laundry, he also may be changing some diapers.

TMZ revealed Tuesday that the former "Jersey Shore" star is a dad to a baby girl. He told the site, "I'm proud I'm a father. I am excited to embark on this new part of my life." Not much is known about the mother right now except that she's 26 and lives in New Jersey. Pauly D, whose real name is Paul DelVecchio, and the woman reportedly met in Las Vegas last year.

The 33-year-old reality star hasn't opened up yet about his new father role on social media, but he did retweet the following post from Amanda K. Ruisi, owner of AKR Public Relations:

Fellow "Jersey Shore" alum JWoww, meanwhile, seems happy about the news, telling, E!, "I just texted him. Crying! He's going to be the best dad ever!"