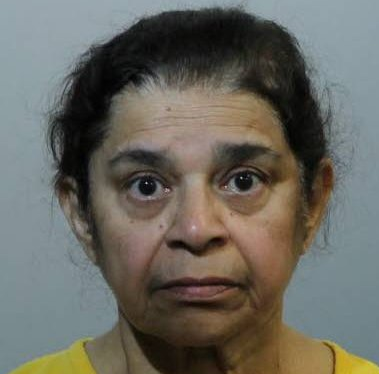 ORLANDO, Fla. - A Florida pediatrician has been arrested for giving partial doses of vaccines to children. The Florida Department of Health says in a statement that about 500 patients of Dr. Ishrat Sohail may have been affected. The agency is working to notify those families to consider revaccinating their children.

In 2016, the health department suspended her for two months from a federal vaccination program for administering on children with private insurance vaccines meant for Medicaid and uninsured patients.

According to CBS affiliate WKMG-TV, inspectors found partially used vaccine vials during a raid of the doctor's office. That includes vaccines to prevent Hepatitis A, HPV and whooping cough.

Investigators said an employee claims at least two patients tested positive for the flu, but the doctor never notified them, in order to avoid suspicion about the improper vaccine practices.

It's also possible Sohail's vaccines may not have been sterilized. In a statement from the Florida Department of Health, parents are urged to look out for an "adverse reaction or infection" at the injection site of any vaccine administered by Sohail or her staff.

Sohail is also suspected of Medicaid fraud. Her license to practice medicine in Florida has been suspended by the state surgeon general.