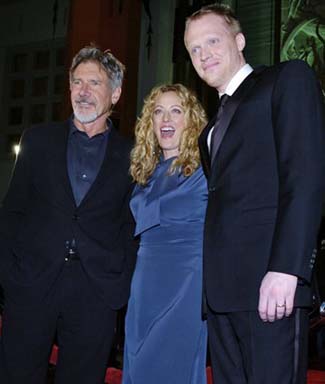 Martin Straka scored three goals, leading the Pittsburgh Penguins to a 4-3 victory over the struggling Montreal Canadiens on Saturday night.

Straka scored one of his goals during a two-goal burst within 15 seconds of the second period that snapped a 1-1 tie.

Straka made it 2-1 with only a minute left in the period. The Pittsburgh forward took a pass from newly-acquired Alexei Kovalev and beat goaltender Jose Theodore with a low slap shot to the glove side on the power play.

The Penguins scored at 19:15 to take a 3-1 lead. Robert Lang skated down the right wing before beating Theodore with a wrist shot between the legs.

Straka also had a goal earlier in the second period and one in the third to give him 13, placing him among the top five in league goal scoring.

Patrick Poulin, Jonas Hogland and Martin Rucinsky scored for the Canadiens, who have lost seven of their last eight games.

Poulin opened the scoring early in the second after a good pass from Turner Stevenson. Stevenson skated to a loose puck along the boards before firing a cross-ice pass in front to Poulin, who beat helpless goaltender Tom Barrasso.

Poulin also had a hand in Hoglund's goal, which cut Pittsburgh's lead to 3-2 early in the third. Poulin stole the puck from defenseman Maxim Galanov behind the net before the puck finally found its way to Hoglund. Hoglund beat Barrasso with a weak backhander between the legs.

After Straka completed the hat trick with an empty-netter late in the third, Rucinsky responded on the power play with only 12 seconds to play.