If he had gone anywhere else, Penn State quarterback Kevin Thompson might be a household name by now.

Thompson was all-everything after quarterbacking Gaithersburg Damascus to two consecutive Maryland Class AA state championships. But he was just another guy with a nice resume when he arrived at Penn State.

After three years of waiting, however, Thompson finally is at the controls. And he's making the most of it.

With Thompson getting better every week, the No. 9 Nittany Lions (6-1, 3-1 Big Ten) have dominated almost every team they've played. The lone exception, of course, was No. 1 Ohio State.

"I think the confidence of our whole team has developed the last three weeks," Thompson said. "We seem to be rolling now. I hope it continues into Saturday."

The No. 22 Wolverines (6-2, 5-0) have rebounded from an 0-2 start mainly on the strength of their defense. But they haven't played anybody in Penn State's class over that stretch.

With Thompson getting better every week, the Nittany Lions have rolled up more than 400 yards in their last tree games and in five of seven games this season.

Not surprisingly, their worst performance came in the 28-9 setback at Ohio State. The Nittany Lions managed just nine first downs and 181 yards of offense that day.

"I think our team has developed a rhythm now that we didn't have against Ohio State," Thompson said. "We're making some long plays now, like we did last week. And we're sustaining more drives, too."

Last week, Penn State dominated Illinois in a 27-0 triumph. The Nittany Lions passed for 284 yards and rushed for 122 while registering their first shutout.

Thompson set career highs for completions and passing yardage by going 19-for-26 for 269 yards and one touchdown. Catches of 47 and 53 yards by Chafie Fields set up Penn State's first two touchdowns.

Penn State scored all five times it was inside Illinois' 20-yard line and didn't commit a turnover for the first time this season.

"We're seven weeks into the season, and we've had two bye weeks," Thompson said. "I think the comfort factor over that period is important."

Michigan has been forced to live by its defense lately because the offense has been all but nonexistent. The Wolverines are averaging 16 points in their past five games. Last week, they needed a second-half safety to get out of Minnesota with a 15-10 victory.

Turnovers and mistakes have hurt Michigan almost as much as opposing defenses. The Wolverines have been sacked 13 times for 103 yards in losses, thrown eight interceptions and lost 13 of 25 fumbles. They have also been penalized an average of 57.3 yards.

"It doesn't matter what play has been called when you're giving up sacks," Michigan coach Lloyd Carr said. "The problem we have is sacks, holding penalties and putting the ball on the ground. You're not going to beat many teams doing that." 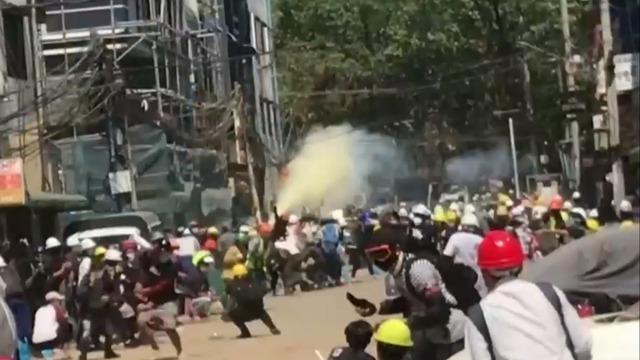