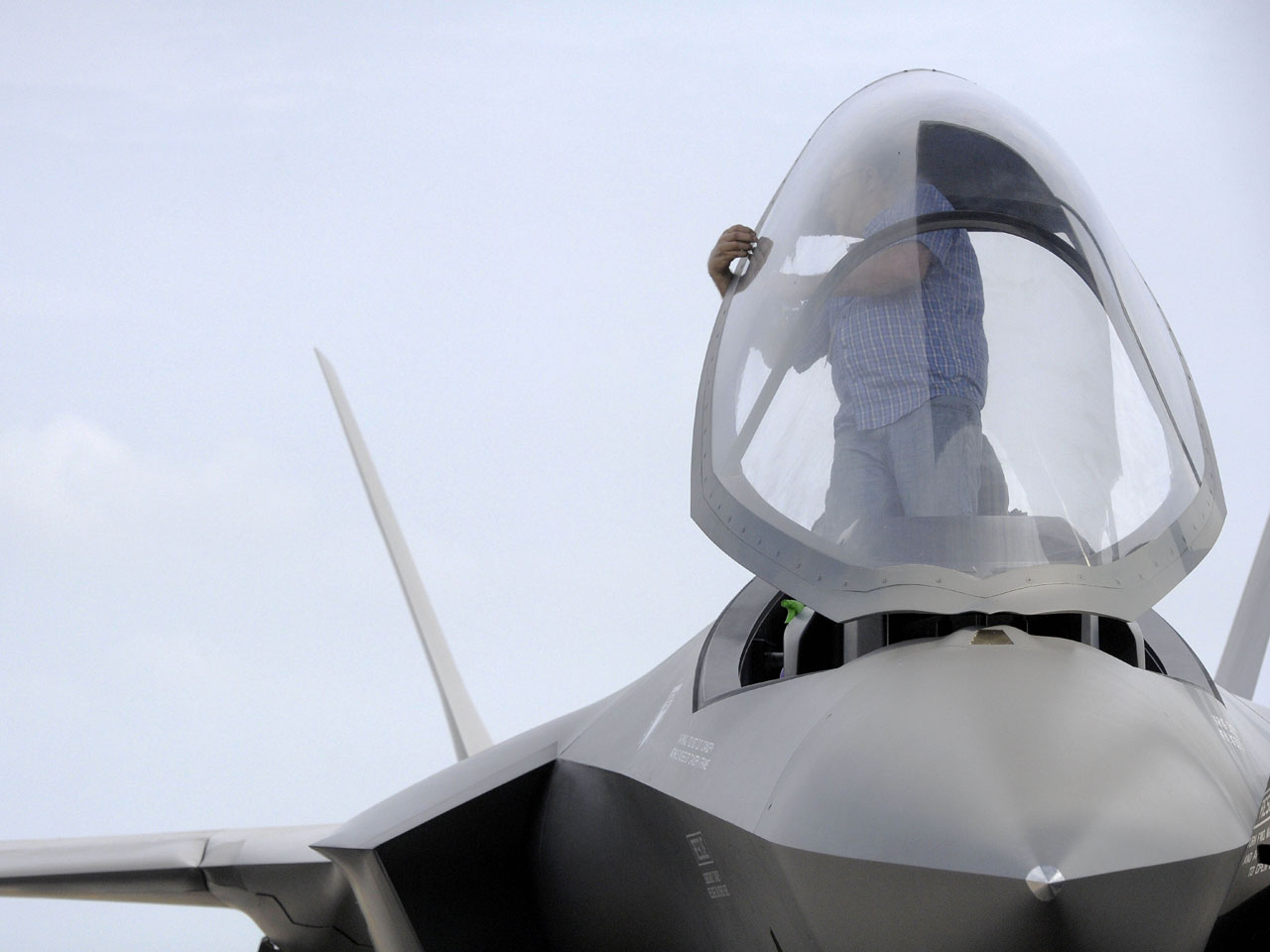 SINGAPORE - Tighter budgets risk hurting the combat readiness of some U.S. military units and will force tough decisions about research and procurement, but key weapons such as the F-35 fighter jet remain a priority, a senior Pentagon official said on Tuesday.

Frank Kendall, Under Secretary of Defense for Acquisition, Technology and Logistics, said deep cuts across the government due to budget "sequestration" were happening faster than the Pentagon could adjust troop levels and weapons programs.

"We do not find the sequestration levels to be what we need to defend the country and implement our strategy," Kendall told reporters at the Singapore Airshow.

"If you're going to take a sequestration level cut and pay for your people and pay for their readiness, you have to cut the other part of the budget ... So that's essentially research and development and procurement."

The White House is expected to send its fiscal 2015 budget request to Congress on March 4, which will set off months of wrangling over spending priorities, including for the military.

"It's also going to be hard to protect readiness, which means we'll have some units at least which are not being trained or getting spare parts," Kendall said.

"I'm most concerned about the research and development cuts because we cannot buy back time."

U.S. weapons makers have sought to reassure investors, saying they see military budgets likely hitting low points in 2014 and 2015 before spending stabilises and then rises.

Known as "the chief weapons buyer for the Pentagon", Kendall said he was working to improve efficiency in the acquisition process, including looking at contracts, incentives and competition while pushing a cost-management mentality.

But that does not mean big-ticket items are vulnerable.

"You have to look at weapons on their value to the war fighter and a system like the F-35, which is a high-cost system comparatively, is a very high-value system," he said.

"The F-35 remains -- despite its relatively high cost -- a premier, number one priority conventional warfare program for us, so we're going to continue that under almost any budget level I would imagine that we would have to live with."

Kendall said the Pentagon was keeping a close watch on China's military modernisation and its "fairly aggressive investments" in anti-access and area denial technologies.

"I'm concerned, with our declining budgets, that we keep pace," he said. "We've relied on technological superiority for decades now as one of the fundamental things that sets our military apart. I do see that's not assured given the investments being made by China as well as other powers."

To continue government funding of weapons development, Kendall said, the Pentagon may adopt a "hedging strategy" to invest in earlier phases of research but tight budgets make it "very hard for us to make the kinds of decisions we need to make to preserve our options and to move technology forward".

He said sharing development costs with the defence industry must ensure the probability of a profit for the companies -- the biggest of which are Lockheed Martin Corp, Boeing Co , Raytheon Co and Northrop Grumman Corp.

"I don't think it's fair to industry to ask them to make investments that are dead-ends," he said. "We will try to fund the things that we need to do ... We'll also have to do it selectively."

Kendall said the big defense companies will ride out the tight budgets but smaller firms could get hit.

"We're looking at the supply chain all the way down to the component suppliers very carefully to make sure we can identify those critical suppliers who might be at risk," he said.

"We can look at creative ways of buying in some cases ahead of need. As we work with the larger firms, they can do some things such as financial assistance to the firms that are at risk. We can make some investments in technology in areas where it will be helpful to those firms as well."