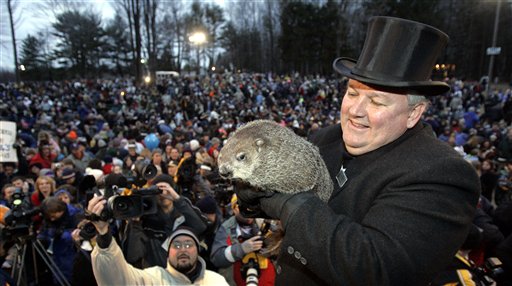 PepsiCo Inc. confirmed Thursday that it will go ahead with plans to sell a majority stake in its bottling division in an initial public offering that could take place next spring.

The decision is likely to win plaudits on Wall Street, where analysts have long suggested that the beverage giant (PEP) could mimic the stock-market success enjoyed by Coca-Cola's (KO) bottling arm, Coca-Cola Enterprises (CCE).

Going to the public with an equity offering also is seen as an effective way for the Purchase, N.Y.-based PepsiCo. to finance its capital-intensive bottling business. The new company would be called the Pepsi Bottling Group and would be headed by its current management team.

Indeed, investors cheered the Pepsi announcement back in July when it said it was considering selling part of the bottling operation to the public.

PepsiCo said the new company would include all of its North American bottling operations and certain facilities overseas as well. Craig Weatherup, who currently heads the division, would become chairman and chief executive. Craig Jung would be chief operating officer.