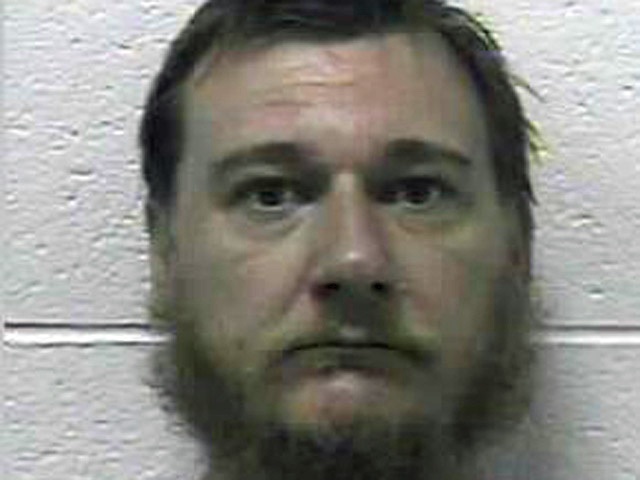 (CBS/AP) RIPLEY, W.Va. - Stephanie Lizon testified in her husband's preliminary hearing on Friday, denying allegations that Peter Lizon bound her with chains and saying he did not intentionally hurt her.

A criminal complaint said Stephanie detailed years of abuse after she fled her husband and went to a domestic violence shelter earlier this month. Investigators said they have 45 photographs showing burns on Stephanie's back and breasts from irons and frying pans, and scars on her wrists and ankles.

Stephanie, 43, said her feet were injured in a farming accident and a frying pan injury was incidental contact during an argument.