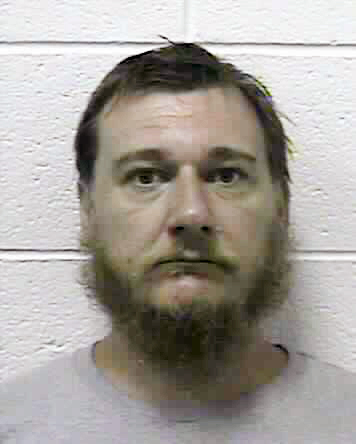 (CBS/AP) RIPLEY, W.Va. - A preliminary hearing is set today for Peter Lizon, who is accused of torturing his wife, Stephanie Lizon, for several years in their West Virginia home.

Lizon, 37, faces a malicious wounding charge and is scheduled to appear in court for Friday morning in Jackson County Magistrate Court in western West Virginia. A court clerk told The Associated Press that she expects the small courtroom to be crowded for the high-profile case.

Stephanie, 43, fled her husband while they were at a store in Parkersburg on July 2. She showed up at a domestic violence shelter where she detailed years of abuse, according to a criminal complaint.

Investigators said they have 45 photographs showing burns on her back and breasts from irons and frying pans, and scars on her wrists and ankles.

Peter's attorney said the allegations are false, and that the complaint was made by someone else, not Peter's wife. Defense attorney Shawn Bayliss said the allegations, which were relayed by a shelter worker, were "the fabrication of a fertile imagination or a feeble mind, one of the two."

Peter denies inflicting any violence on his wife, Bayliss said. When asked how she could have suffered so many injuries, Bayliss said he doesn't know the specifics of those mentioned in the criminal complaint.

"But in the most common terms, not every injury is intentional. Not every bruise is the result of some violent act," Bayliss said.

Although Bayliss said he is in contact with Lizon's wife, he couldn't say whether she is cooperating with investigators or whether she was back at home when the police arrested her husband. She will not, however, share her story with the media, he said.