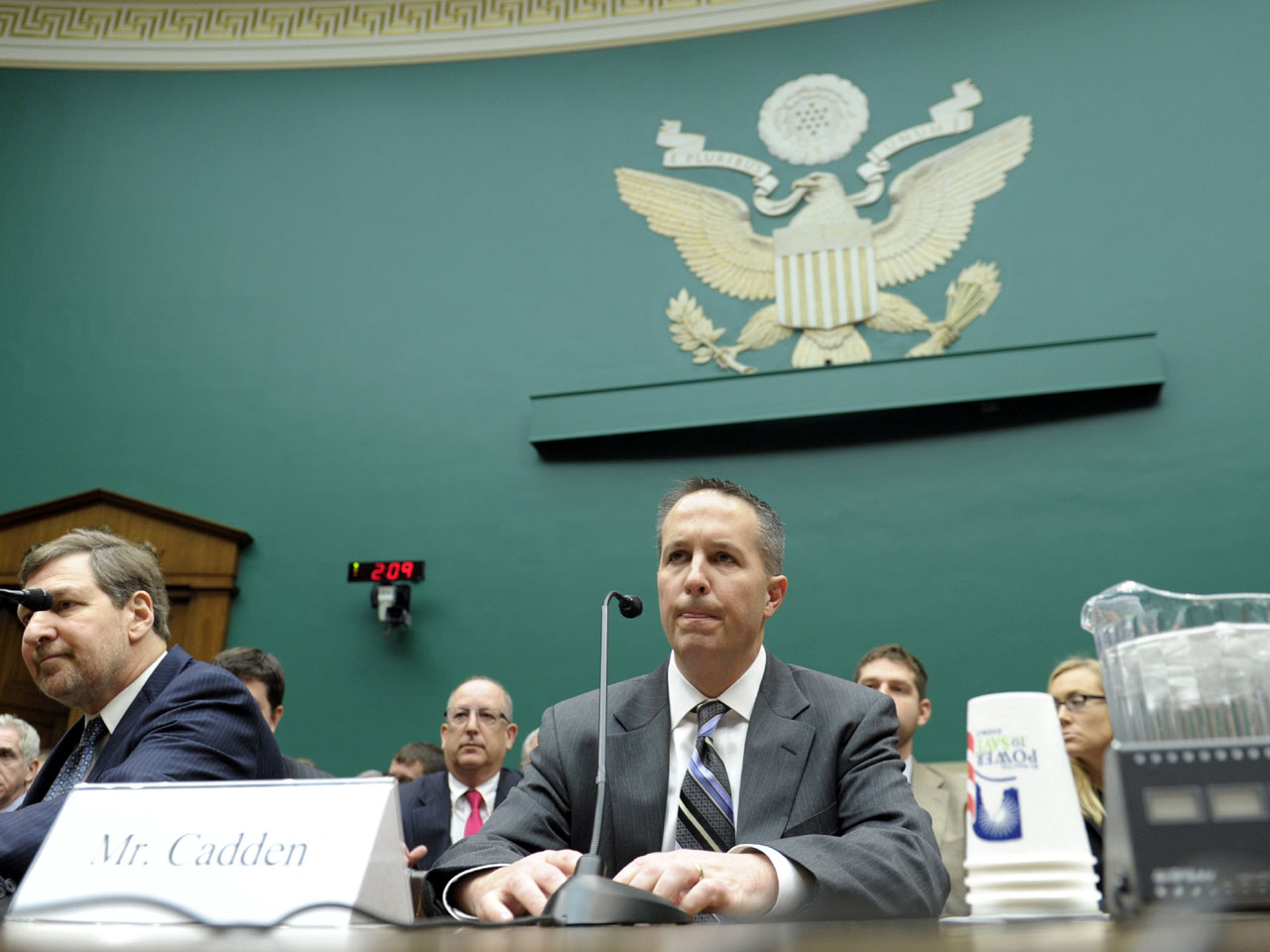 A former executive at a Massachusetts compounding pharmacy blamed for a national meningitis outbreak that killed dozens and sickened hundreds of people in 2012 is headed for trial.

Barry Cadden is charged with 25 counts of murder and other offenses under federal racketeering laws.

His trial is scheduled to start Wednesday in U.S. District Court in Boston, with jury selection expected to get underway Friday.

Cadden was the co-founder and head pharmacist of the New England Compounding Center in Framingham.

The 2012 fungal meningitis outbreak killed 64 people and sickened over 750. People in 20 states were affected; Indiana, Michigan, and Tennessee were the hardest hit. About half developed a rare fungal form of meningitis. The rest suffered joint or spinal infections.

A “60 Minutes” investigation in 2013 found that the New England Compounding Center was manufacturing large quantities of steroids without FDA approval, rather than preparing individual prescriptions. A whistleblower who worked at the center said mold was repeatedly found in the “clean room,” a supposedly sterile environment where drugs were prepared.

Cadden pleaded not guilty and is free on bail. His lawyer has said that federal prosecutors overreached in charging him with murder.

The outbreak prompted new federal and state laws to better regulate compounding pharmacies, which custom-mix medications and supply them directly to hospitals and doctors.