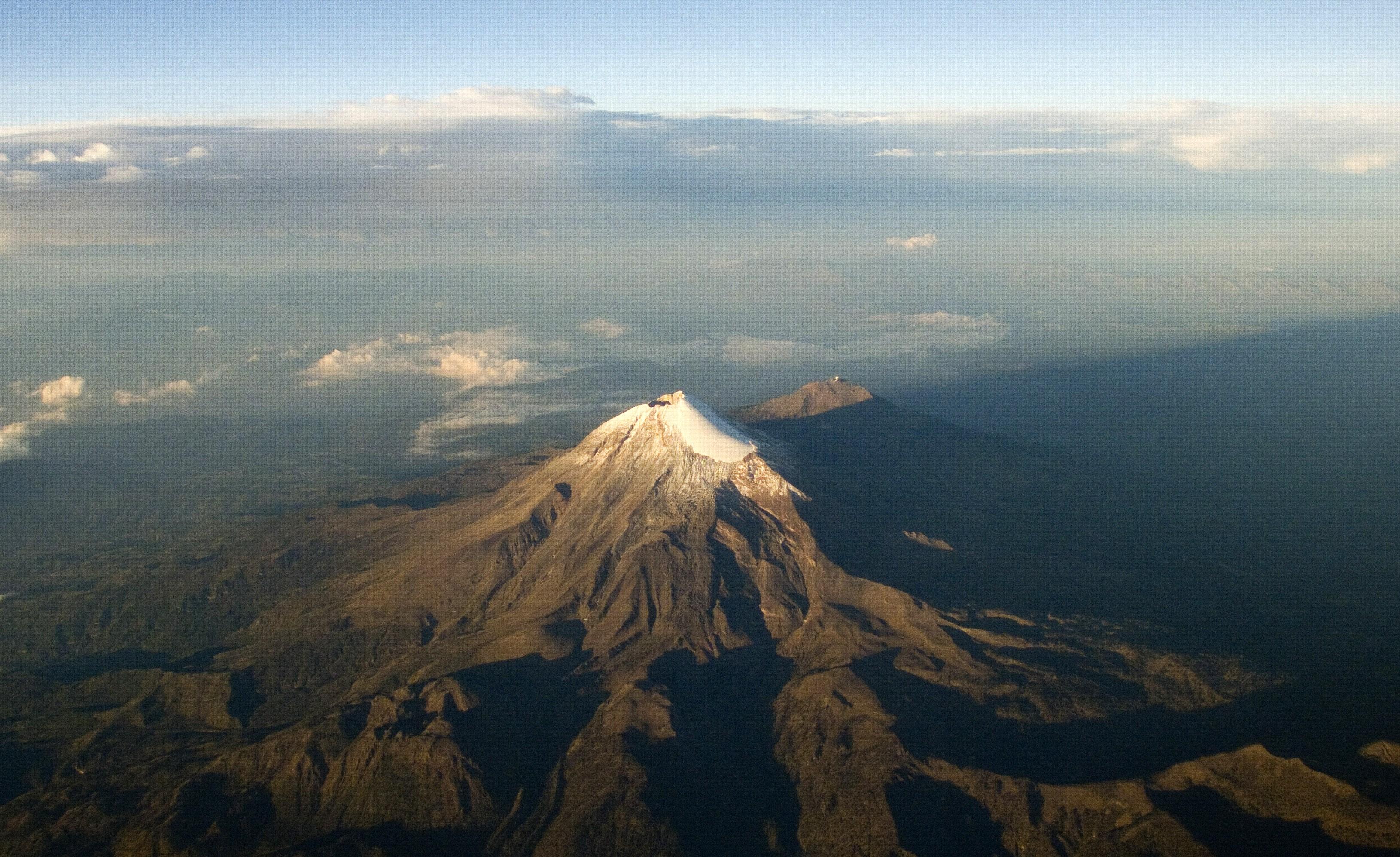 MEXICO CITY -- The U.S. Embassy in Mexico says a member of the U.S. diplomatic mission has died after a climbing mishap on Mexico's Pico de Orizaba mountain. Rescue teams using helicopters battled bad weather for two days to rescue two American climbers, saving one of them.

"We are grateful to the Government of Mexico for their assistance in the operation to rescue two U.S. climbers on Pico de Orizaba mountain.  We can confirm the climbers are members of the U.S. Mission to Mexico and that one has unfortunately passed away. Our sympathies are with his friends and family. "

The Embassy did not give the climbers' names, ranks or hometowns due to privacy concerns.

The civil defense office in the central Mexico state of Puebla said one of the climbers rescued Monday from the 18,619-foot (5,675 meter) Pico de Orizaba was taken by helicopter to a hospital in Mexico City.

In November, another American climber died on the mountain, also known as Citlaltepetl.