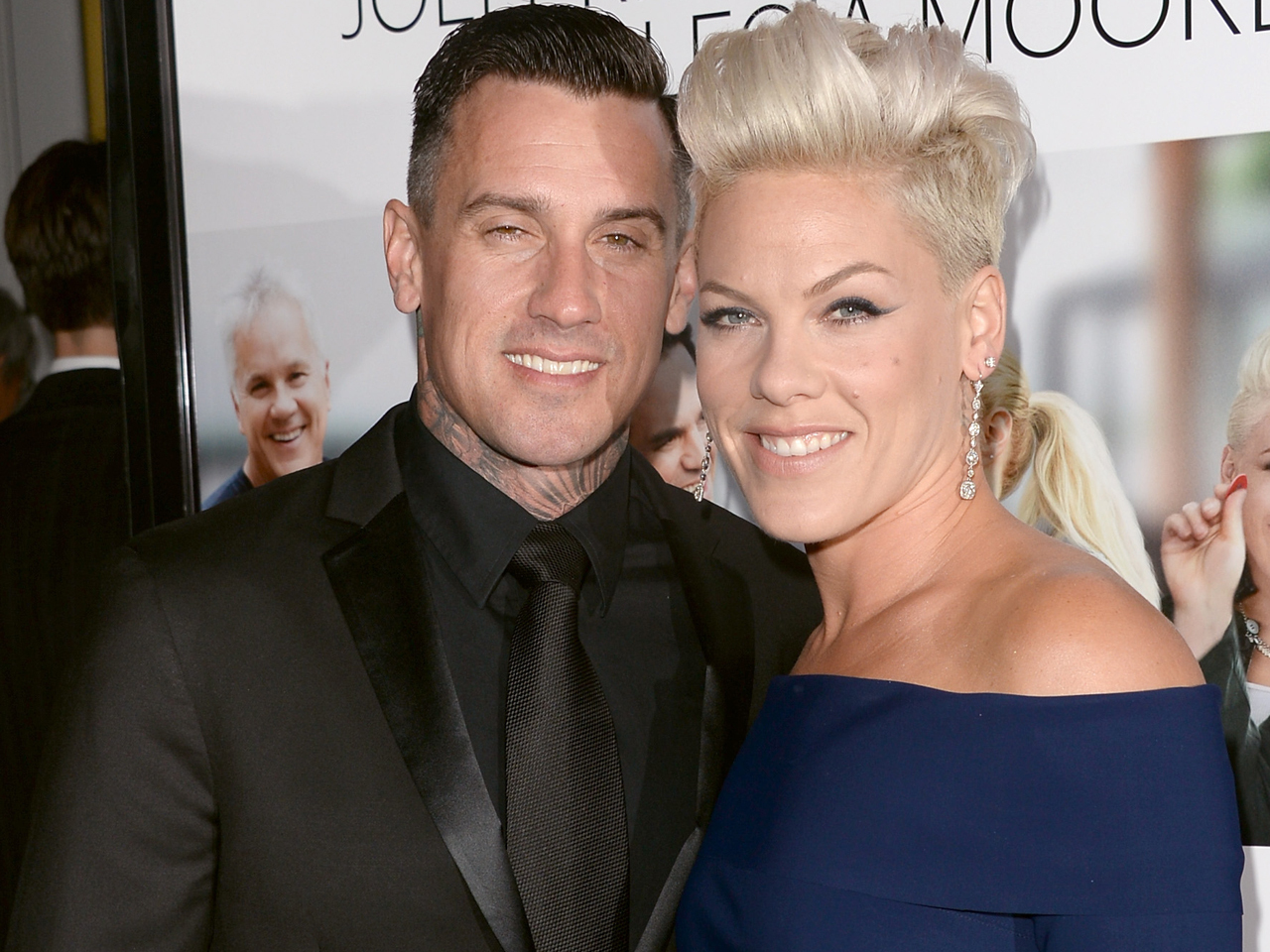 Pink has lashed out at critics who were scratching their heads after seeing photos of the singer's 2-year-old-daughter on a moving motorcycle.

It all started after Pink's husband, 38-year-old motocross racer Cary Heart, posted photos of himself and little Willow on a motorcycle last Sunday. In the shots, Willow is seated in front of her father without a helmet.

Some people lashed out at Hart, criticizing his parenting skills via social media. But Pink has since come out to defend her husband on Twitter. In response to Twitter user @MFemur, who wrote "@Pink Honestly.. I wouldn't like the idea of a child so young being on a bike," Pink, 34, replied, "Then I don't recommend it for your child."

She also pointed out that her husband is a professional racer:

Tell us: What do you think about the motorcycle ride?