You could order for your true love all the gifts in the Christmas carol The Twelve Days of Christmas. But wouldn't you rather just buy a fully loaded Porsche?

It'll cost you about the same, according to PNC Bank Corp.

Each year, the bank tallies the bill for 12 drummers drumming, 11 pipers piping, and so on, and converts the total tab into today's prices.

"I've never heard of anyone trying to go out and do this," said Rebekah McCahan, investment strategist for PNC. She has compiled the list since 1986 by consulting with the Philadelphia Zoo, the Musicians Society union, and others.

The bill for all the gifts - if they were purchased repeatedly on each day, as the song suggests - reached the luxury car status of $58,405.09.

Federal Reserve Chairman Alan Greenspan "lowered interest rates yesterday, so he obviously wasn't looking at this report and acting on it," McCahan joked.

The prices for the birds - swans, geese, canaries, hens, doves, and partridges - haven't changed, but salaries for dancers and musicians are higher, and a pear tree that was on sale last year at the Waterloo Gardens nursery for $30 is $89.99 this fall.

Five gold rings cost less this year, mainly because they are losing popularity as a wedding-band style. Women prefer rings mounted with diamonds or other jewels, according to jewelry retailer Bailey, Banks and Biddle.

The bank's former chief economist started putting the list together as comic relief in a newsletter for clients in 1982.

When McCahan took over pricing the song, she made a few changes.

"Prior to 1986, the partridge and the hens actually came from the butcher shop," she said. "We decided that a live bird certainly presented more of a message and the spirit of the holiday season than having a dead bird dangling from a pear tree." 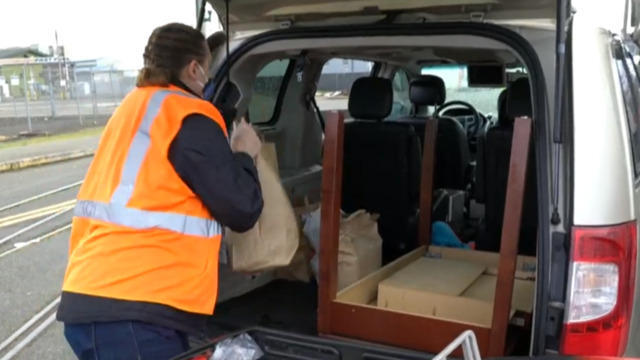 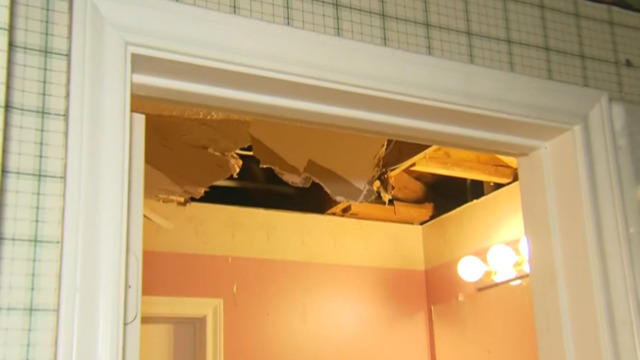