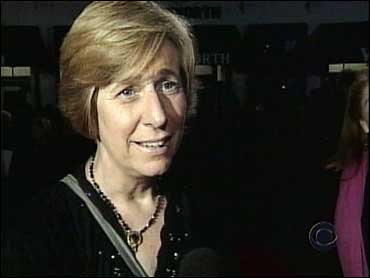 Sales of both merchandise and refreshments continued to decline at its nearly 80 Planet Hollywood restaurants and nine sports-themed Official All Star Cafes, the company said. Revenue dropped 26 percent to $110.3 million from $149.6 million.