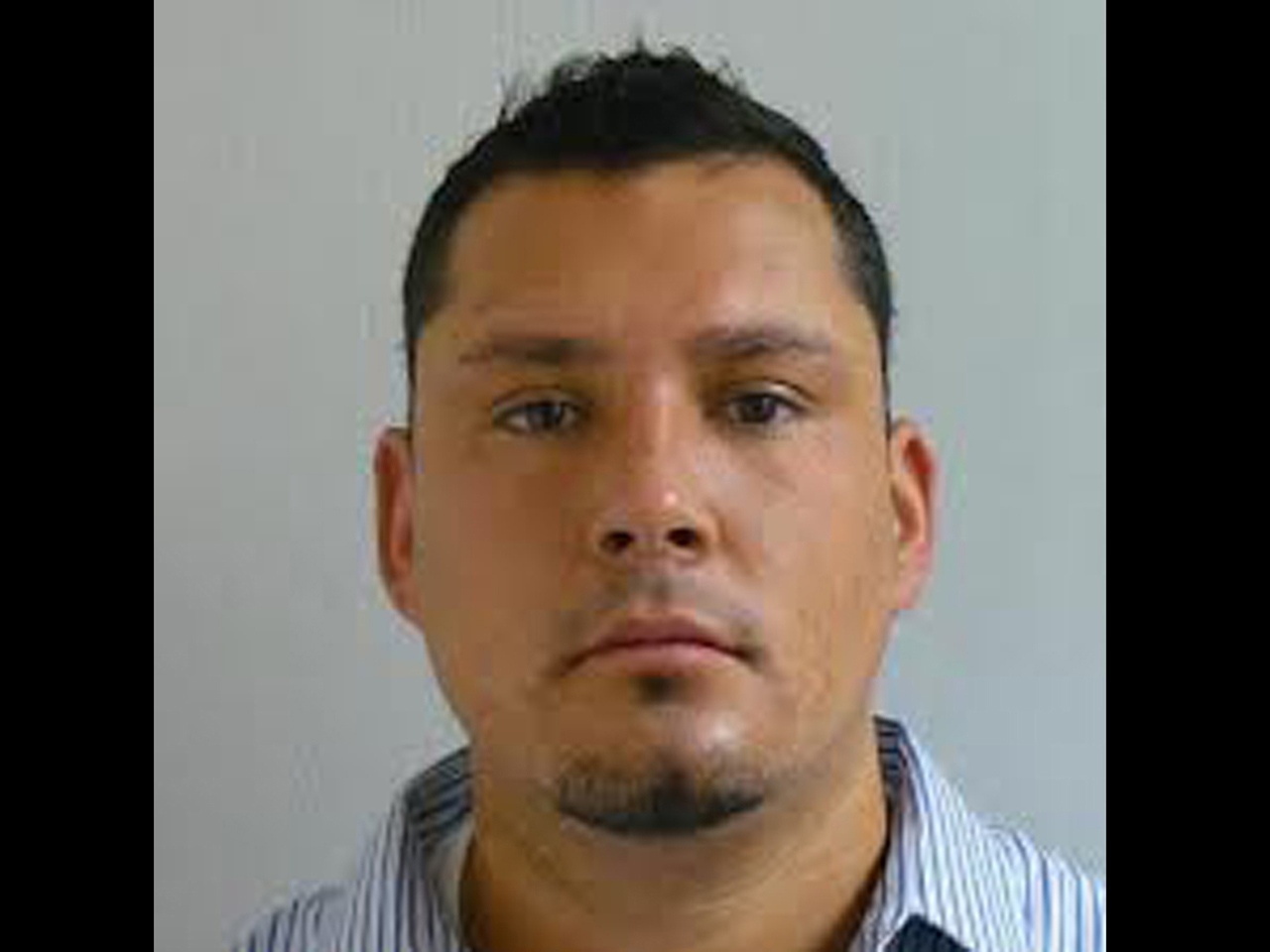 CONCORD, N.H.A traveling hospital technician accused of infecting dozens of patients with hepatitis Cthrough needles tainted with his own blood reached an agreement with prosecutors that would give him a sentence of as little as 30 years instead of the nearly 100 he could have faced if convicted in a trial.

The agreement, filed Monday, also contained new revelations that he was fired from two Michigan hospitals and resigned from two others before beginning his traveling temp career.

David Kwiatkowski, who has been jailed since his arrest in July 2012, is accused of stealing painkiller syringes from Exeter Hospital's cardiac catheterization lab in New Hampshire and replacing them with blood-tainted saline. He told investigators he had been stealing drugs for more than a decade and was "killing a lot of people," according to the plea agreement filed Monday.

If convicted at trial, he could have been sentenced to up to 98 years behind bars. He agreed to plead guilty to 14 federal drug theft and tampering charges he faced in exchange for a lighter sentence of 30 to 40 years in prison.

Kwiatkowski's attorneys did not immediately respond to emails or a phone message left at their office Monday night. A hearing on the plea agreement is set for Wednesday.

Linda Ficken, of Andover, Kan., is among those Kwiatkowski is accused of infecting. Ficken, 71, said Monday she's glad he pleaded guilty but wishes the sentence were longer.

"It should've been life, since he gave us potentially a death sentence," she said.

More than a year after Kwiatkowski's arrest, Ficken said, she is still angry at Kwiatkowski and at the system that let him move from job to job after he was fired over allegations of drug use and theft.

Thirty-two patients in New Hampshire have been diagnosed with the strain of hepatitis C carried by Kwiatkowski, who worked at 18 hospitals in seven states before being hired in New Hampshire in 2011. There have been seven cases in Maryland, six in Kansas and one in Pennsylvania.

One of the Kansas patients has died, and hepatitis C, a blood-borne viral infection that can cause liver disease and chronic health issues, played a "contributing role," the plea agreement said.

The plea agreement includes details of an interview Kwiatkowski gave investigators in New Hampshire after his arrest in which he said he knew he'd been diagnosed in 2010 but continued to "swap out" syringes of the painkiller fentanyl.

He said he had been stealing drugs since 2002 and estimated that he had swapped syringes at least 50 times in New Hampshire, at least 30 times in Georgia and more than 20 times in Kansas. Under the plea deal, Kwiatkowski would avoid criminal charges in the latter two states.

After Kwiatkowski's arrest, two of his previous employers confirmed that he had been fired over drug allegations. But several new incidents emerged in Monday's court filing.

Kwiatkowski, who grew up in Michigan, later began work as a traveler sent by staffing agencies to hospitals around the country, usually for temporary jobs. In announcing federal drug charges last year, U.S. Attorney John Kacavas called him a "serial infector." 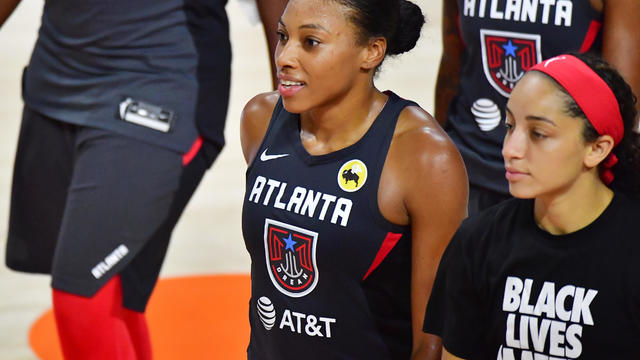