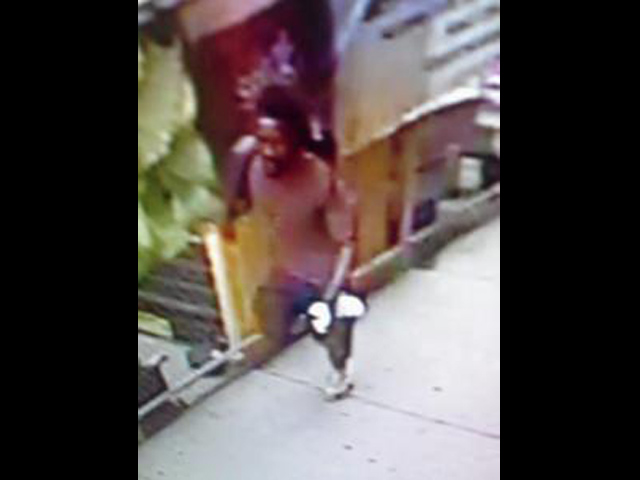 (CBS/WCBS/AP) NEW YORK -  New York City police have arrested and charged a homeless man suspected in the Tuesday stabbing of a 25-year-old woman in Manhattan's Upper East Side.

Curtis Forteau, 29, was charged Wednesday with attempted murder, attempted assault with intent to cause serious injury with a weapon, assault and criminal possession of a weapon, CBS New York reports.

The attack occurred at about 10:30 a.m. Tuesday near Second Avenue and East 86th Street.

Police say the suspect threw an unknown liquid into the woman's face before stabbing her in the stomach as she crossed the street. Police say the two did not know each other.

According to CBS New York, the man allegedly attempted to grab the woman's purse and stabbed her when she resisted.

CBS New York identifies the woman as Sabatha Tirado, who works at a nearby salon.

The station reports that Forteau has a history of robbery, drug and assault convictions and was out on probation when he allegedly tried to rob Tirado.

The woman was hospitalized in stable condition and is now recovering.