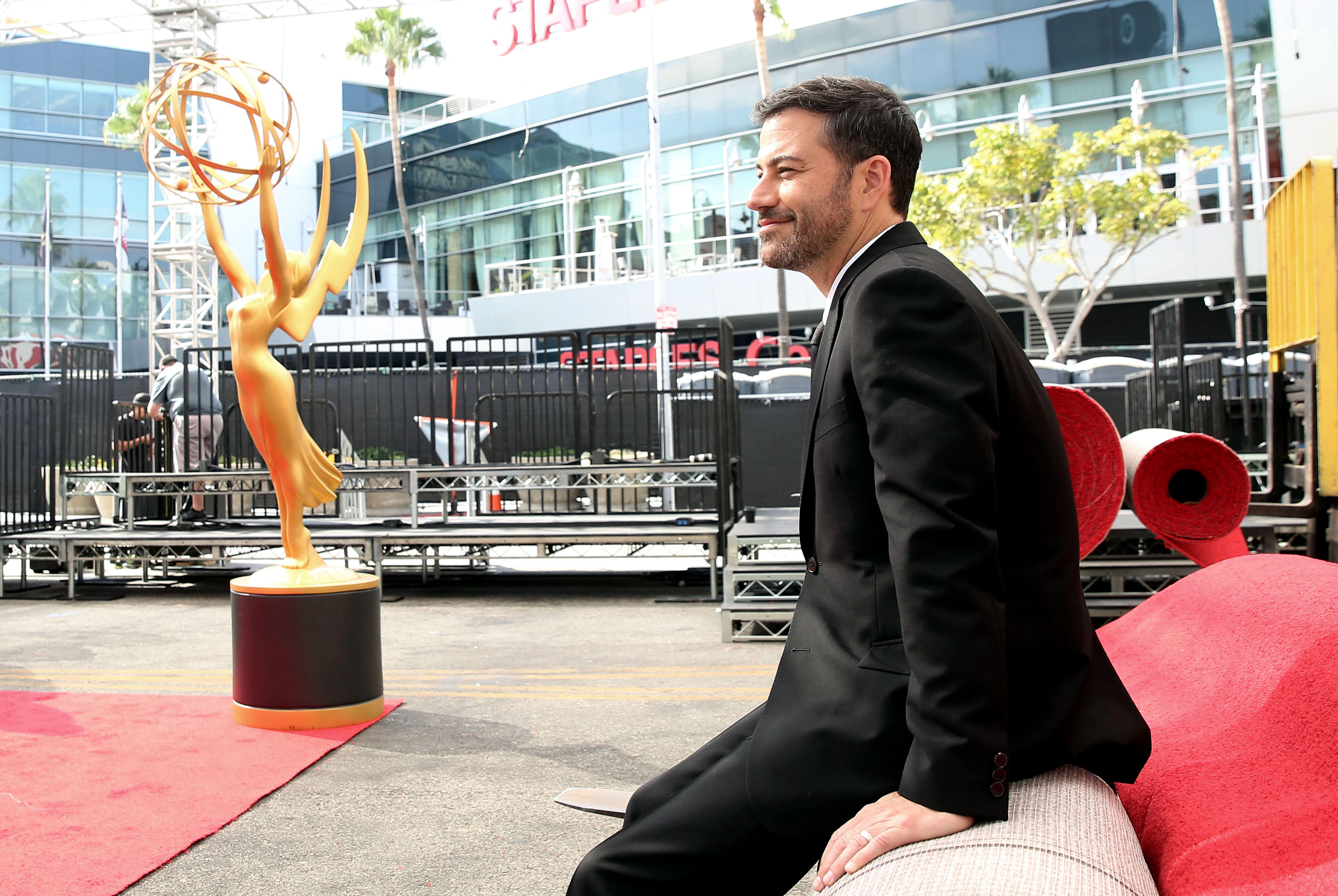 LOS ANGELES -- The red carpet for the 2016 Emmy Awards was bustling with security checks and other pre-show activity following advice from the LAPD.

Beck says there are no known credible threats to security in Los Angeles, but those attending Sunday’s Emmys in downtown Los Angeles should report any suspicious activity.

Downtown LA is an especially busy place Sunday, with the Rams playing their first home football game in 22 years at the nearby Los Angeles Memorial Coliseum.

Officials in New York are trying to determine who was responsible for an explosion that injured 29 in Manhattan’s Chelsea neighborhood. New Jersey law enforcement is trying to determine if a pipe bomb that exploded at a seaside community was related to terrorism.