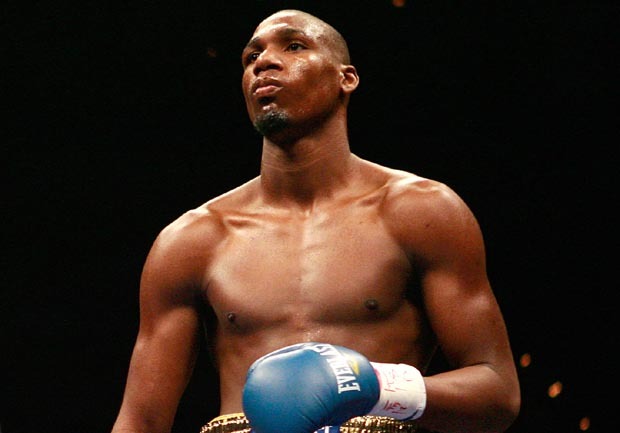 (AP) MARIETTA, Ga. - Boxer Paul Williams was driving his modified sport motorcycle too fast for conditions when he crashed into an embankment, police said Tuesday.

Williams was paralyzed and has no movement from the waist down after Sunday's crash in Marietta, northwest of Atlanta, his manager George Peterson said.

The 30-year-old athlete severed his spinal cord after falling on his back and head when he was thrown from his motorcycle, Peterson said.

Williams was driving at a high rate of speed which was too fast for conditions, Marietta police said in a statement Tuesday. Police say he could not negotiate a curve, and the bike slammed into the embankment.

Williams, a fighter known as "The Punisher," is from Aiken, S.C. He was in metro Atlanta to attend his brother's wedding.

He was scheduled to fight Saul "Canelo" Alvarez on Sept. 15 in Las Vegas but that event has been canceled, Peterson said.

Williams is among the most versatile and unusual athletes in boxing, making him a highly undesirable opponent for the world's best fighters during his lengthy, successful career. He has competed effectively in an impressive three weight classes against much shorter foes, even comfortably making the 147-pound welterweight limit despite his lanky 6-foot-2 frame.