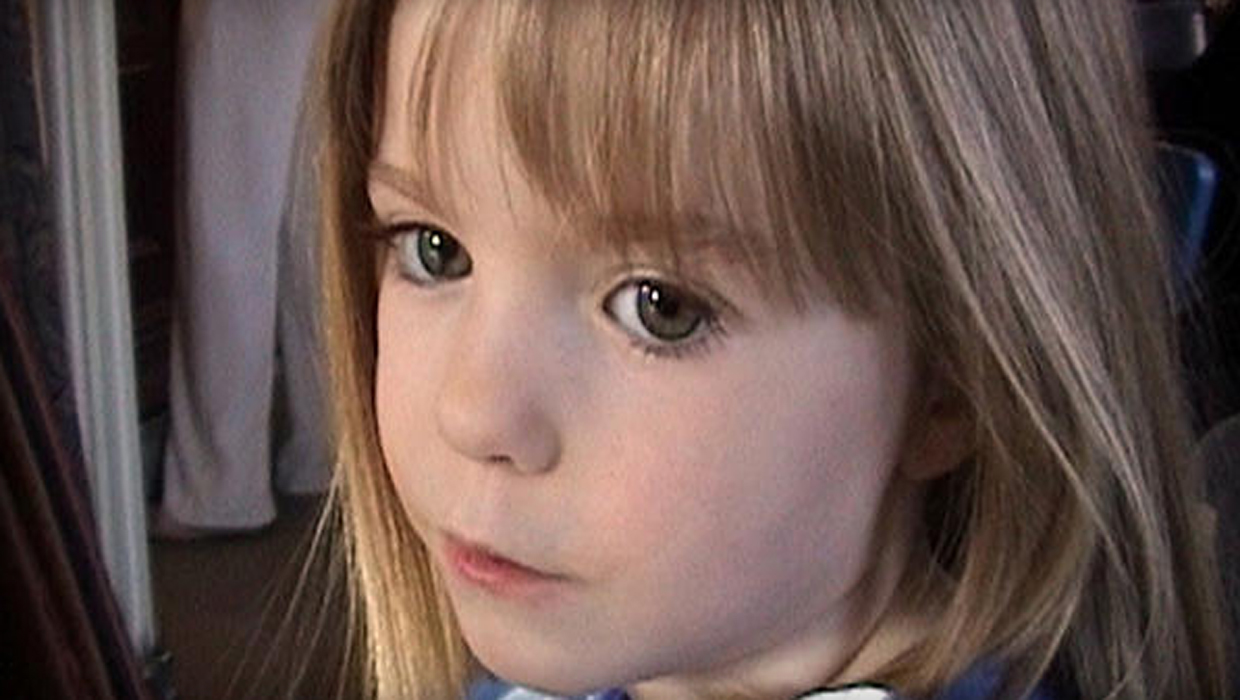 PRAIA da LUZ, Portugal - Police investigating the disappearance of Madeleine McCann cordoned off scrubland Monday near the resort where the British girl vanished seven years ago.

Officers placed yellow-and-white police tape around the waste ground, which is larger than a soccer field and covered in bushes and some trees. They were expected to conduct a forensic examination of the area in coming days. Officials have previously said detectives may use excavators, dogs and ground-penetrating radar as they scrutinize the terrain. Police kept watch over the area from an adjacent low hill.

Officials made no immediate comment on Monday's developments. Cases that are under investigation in Portugal are covered by a judicial secrecy law, which forbids the release of information.

The scrubland is about 330 yards from the Praia da Luz resort in southern Portugal where Madeleine vanished from her family's vacation apartment in May 2007, shortly before her fourth birthday. The area was searched in the days following her disappearance.

Authorities in Portugal and Britain said recently they would conduct new searches in coming weeks after reviewing the case file and a new public appeal for information.

Portuguese police closed the case in 2008 because authorities had detected no crime. The public prosecutor's office in Lisbon last year reopened the investigation, saying new leads emerged during the case review though it did not elaborate.

British police launched Operation Grange in 2011 to try to find out what happened to Madeleine. British detectives have been sifting through the Portuguese case files and say they have identified new avenues of investigation. Among other things, they have compiled a record of cases involving sexual assaults on children in the area between 2004 and 2010.