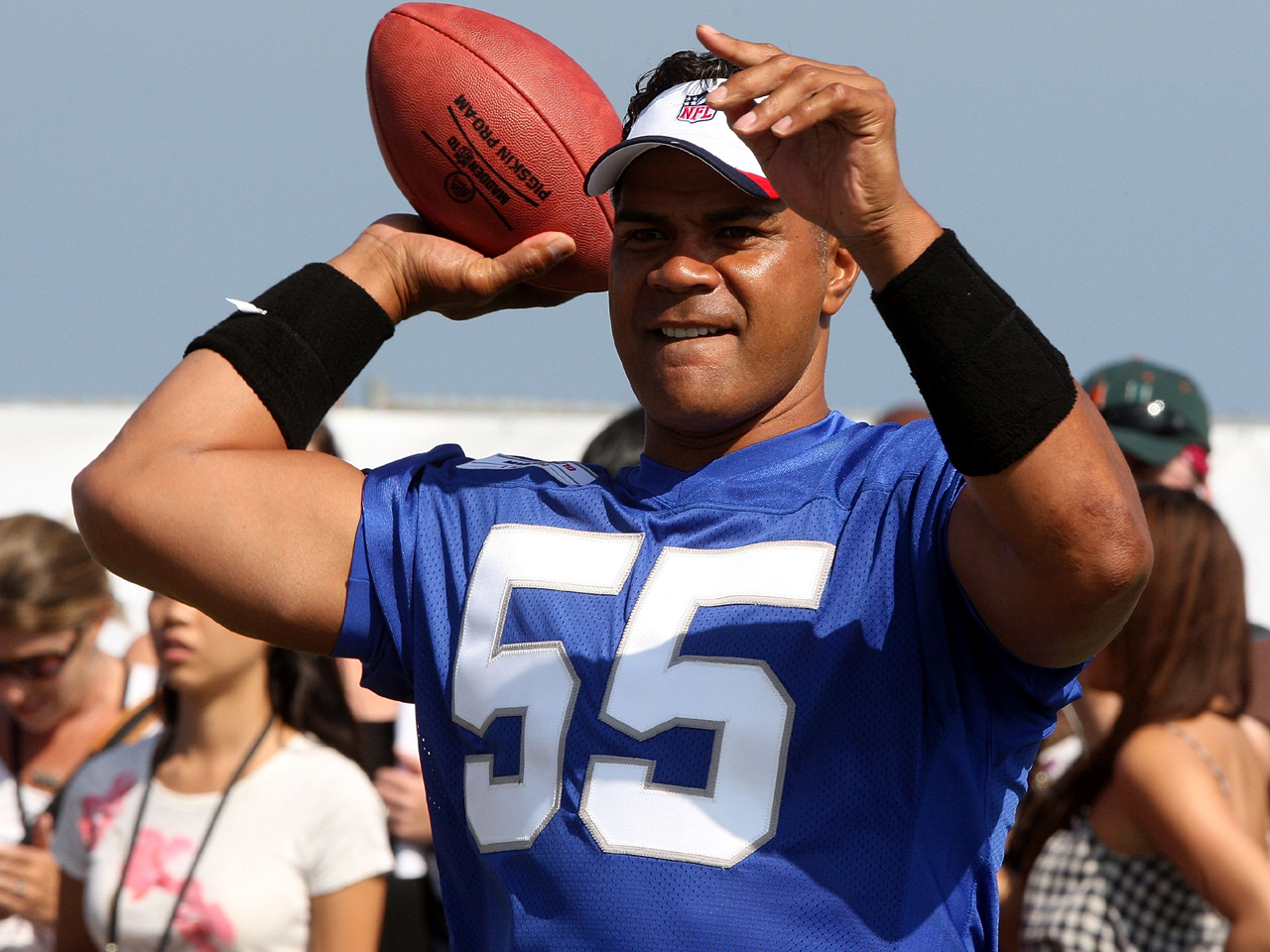 (CBS/AP) OCEANSIDE, Calif. - Oceanside police say Junior Seau fired one shot from a .357-caliber Magnum to kill himself at his home May 2 in a report that reveals details of the NFL great's suicide.

At about 9:35 a.m., two officers responded to the home and were led to a bedroom where Seau was found with a gunshot wound in the upper chest. He did not have a pulse.

The report says two Oceanside lifeguards arrived and attempted to revive Seau before paramedics arrived and pronounced him dead at 9:43 a.m.

The death has been ruled a suicide. A final autopsy report is pending.

U-T San Diego says the report said there were no signs of forced entry or a struggle at Seau's house, and no suicide note was found.

Last week, Seau was buried in his hometown and thousands of fans attended a public memorial service at Qualcomm Stadium, where the hard-hitting, fist-pumping linebacker starred for 13 seasons.