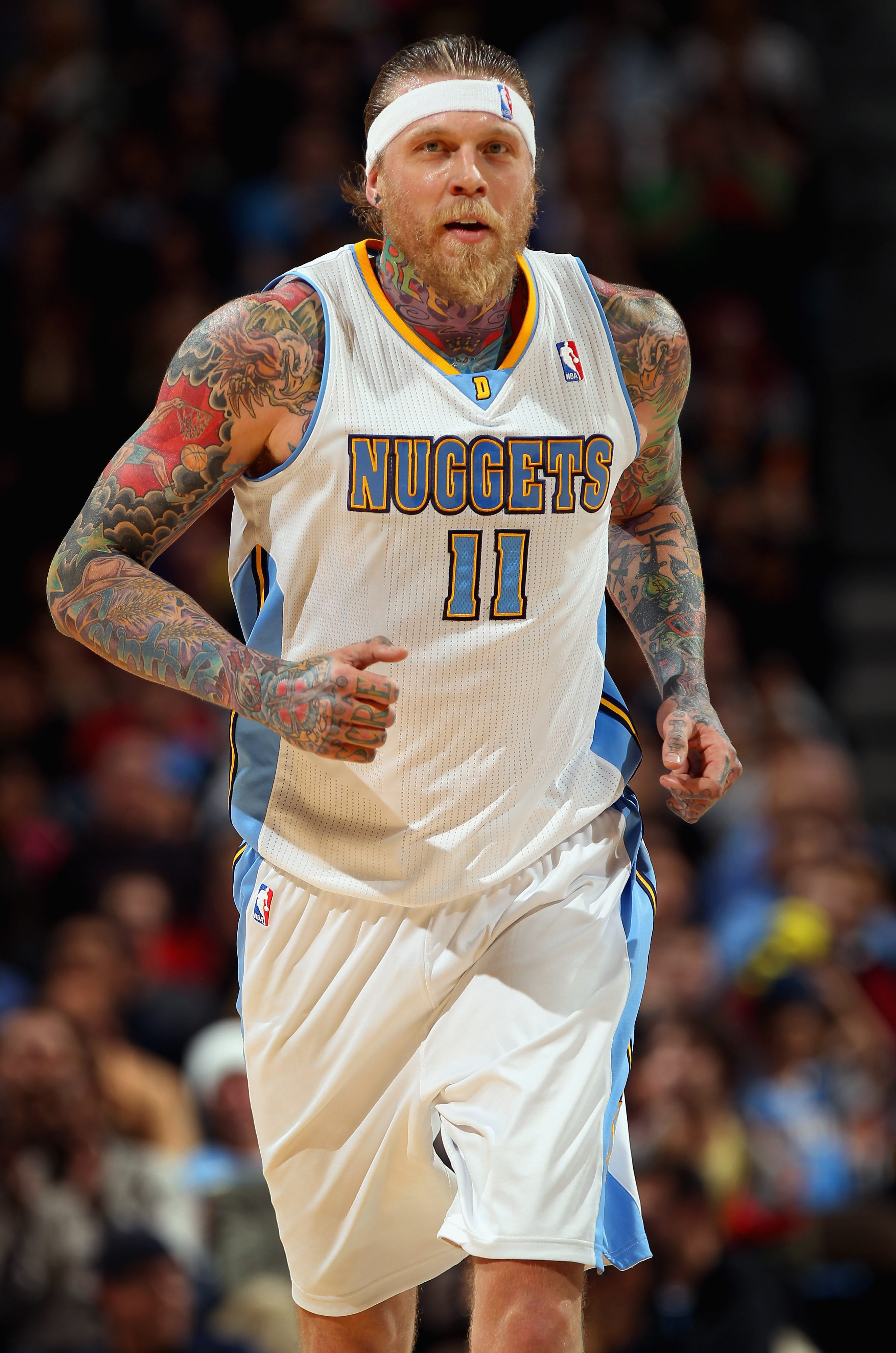 Sheriff's spokesman Ron Hanavan confirmed that the search took place Thursday as part of an investigation conducted by the department's Internet Crimes Against Children unit. Andersen has not been arrested and Hanavan said no arrest warrant has been issued.

The department began investigating Andersen in February after receiving information from a law enforcement agency in California. Hanavan declined to release details, including the nature of any pending charges, citing an ongoing investigation. He said they're asking that the case be sealed.

The sheriff's office said it recovered property from Andersen's home that investigators believe is connected with the case. Hanavan wouldn't comment on what was taken or release a document listing the property, citing the pending investigation.

Mark Bryant, who serves as Andersen's agent and attorney, said: "At this time, I respect the process and I have no further comment to protect the integrity of everyone involved. We'll proceed from there."

Andersen is in his 10th year in the NBA and his seventh season in Denver, although his playing time dropped dramatically this season as young players gobbled up more minutes.

He averaged 5.3 points and 4.6 rebounds in the regular season and hasn't played in the Nuggets' first-round playoff series against the Los Angeles Lakers. His last big game off the bench came on March 23, when he had 17 points and 11 rebounds in a win against the Washington Wizards, CBS Denver reports.

Andersen has a history of helping out children's charities during his time in Denver and New Orleans, where he played from 2004-08. According to the Nuggets' media guide, Andersen raised money for Mount Saint Vincent, a home for troubled and abused children, and was honored at the home's 2009 Silver Bell Ball. He's also involved with Alliance for Choice in Education, which provides scholarships for low-income families to use in private schools.

His middle name is Claus, and he dressed up as Santa to raise money for ACE in 2009, according to his media guide bio. He also helped with hunger initiatives while with the Hornets.