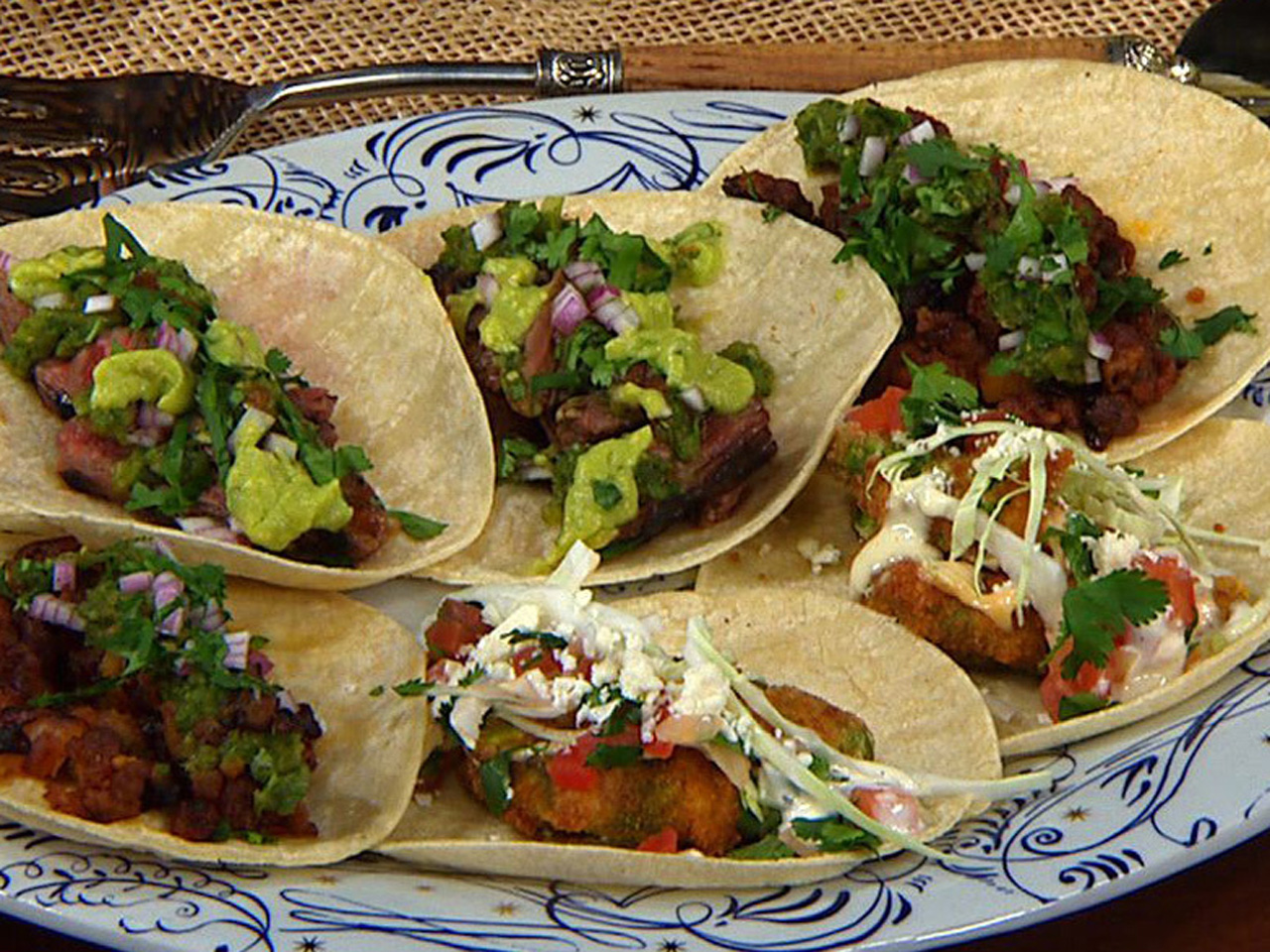 SAN ANTONIO - A South Texas man was so determined to get an order of tacos for free that he pulled a sword rather than pay for them, police said.

Adam Benjamin Kramer placed the order at a Mexican restaurant around 2:45 p.m. on Dec. 2, but when a waitress told him the price he allegedly began unsheathing what appeared to be a sword on his waistband, according to the Bexar County Sheriff's Office.

Kramer, 28, fled when the waitress called over another employee to talk to him while she dialed 911.

Authorities say Kramer walked out of the restaurant — without the food — and to his truck while yelling that either he would get free tacos or somebody would die.

The waitress locked the door after he drove away.

The next day at around 12:30 p.m., sheriff's deputies responded to a report of road rage that also involved a sword-like weapon, the sheriff's office said. Kramer was arrested and charged  with aggravated assault with a deadly weapon.