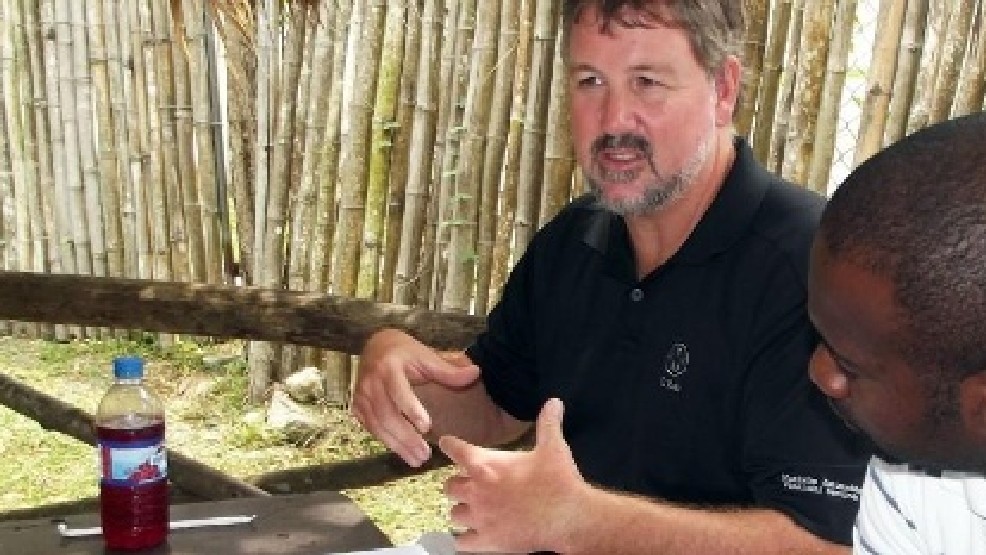 KINGSTON, Jamaica -- Two U.S. missionaries found dead Sunday in a rural area of Jamaica appeared to have been shot, according to a police spokeswoman, who told 48 Hours' Crimesider that the official cause of death will not be released until after post-mortem examinations.

The men were identified by the Jamaica Constabulary Force as Randy Hentzel, 48, and Harold Nichols, 53.

Police say both men were seen leaving the resort of Tower Isle in St. Mary's Parish on their motorcycles around 8 a.m. Saturday, according to police. Hentzel's body was found that day around 2 p.m., beside his motorcycle. On Sunday, a search party of 50 police officers and about 70 residents looked for Nichols, whose body was found around 5 p.m., "some distance away from where Hentzel's body was found," the the Jamaica Constabulary Force said in a press release.

There have been no arrests, and investigators made no comment about a possible motive. The spokeswoman said Monday that the men's families have been notified.

Police did not provide hometowns for the victims. Hentzel's Facebook page said he was from Donnellson, Iowa. Nichols' hometown was not immediately clear.

Both missionaries lived and worked in Jamaica for a Pennsylvania-based religious organization called Teams for Medical Missions. The two men and their families did evangelism and Bible ministry and built homes.

On social media, fellow missionary Merlin Pratt said he was told the two men were killed on their way to check on the foundation of a house they were building for an impoverished family.