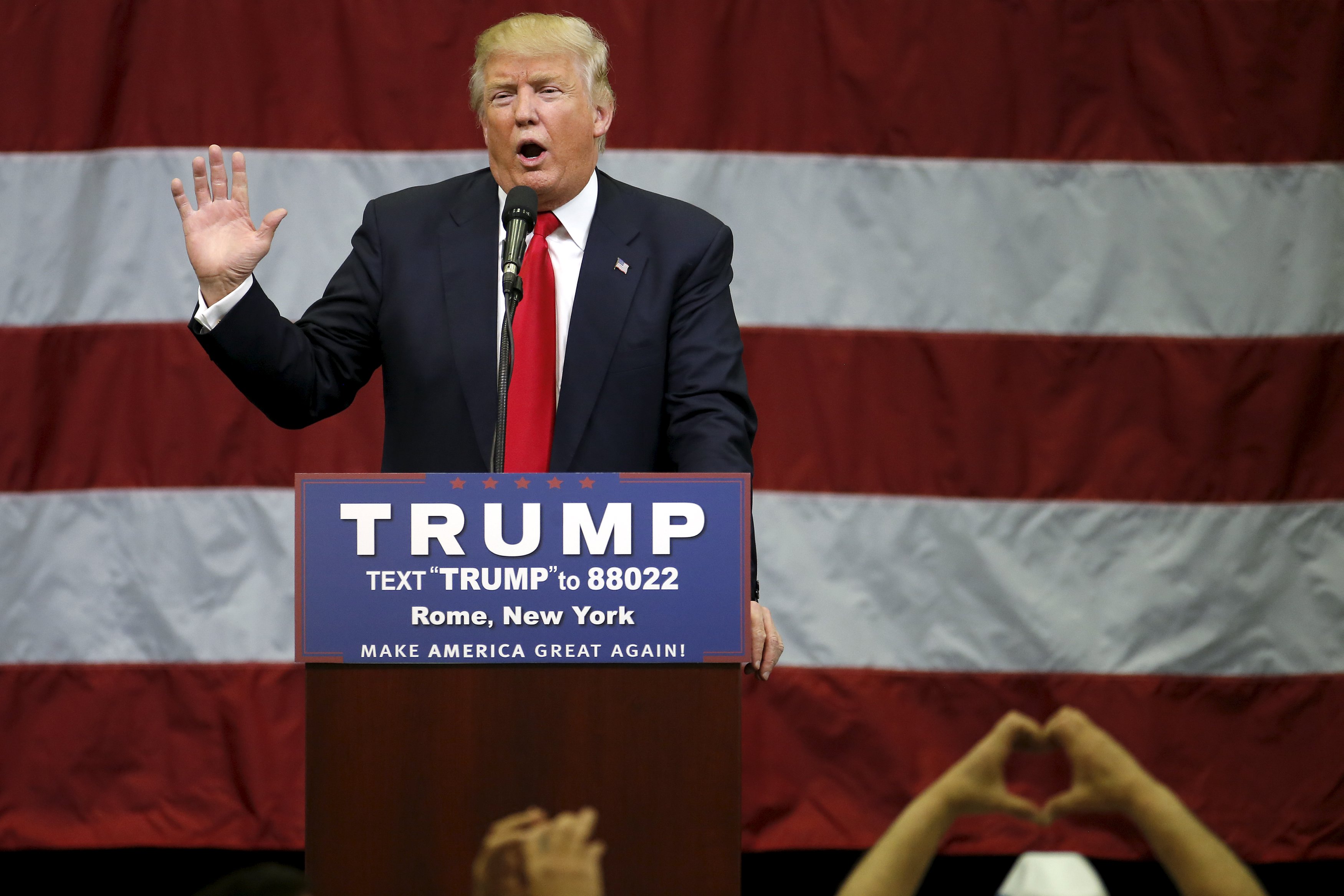 The poll found 47 percent back Trump while 27 percent support John Kasich and 19 percent back Ted Cruz. Forty-four percent of Republicans said they are completed decided on their primary choice, 30 percent have a strong preference and 15 percent remain undecided.

Maryland's primary is less than two weeks away on April 26.

Trump's strongest area of support is in the eastern part of the state and he also performs well with voters in the western half of the state. He leads by a smaller margin, however, in congressional districts that run along the I-95 corridor between Baltimore and the suburbs of Washington, D.C.

The poll surveyed 301 Republican voters between April 10 and 12 with a 5.7 percentage point margin of error.