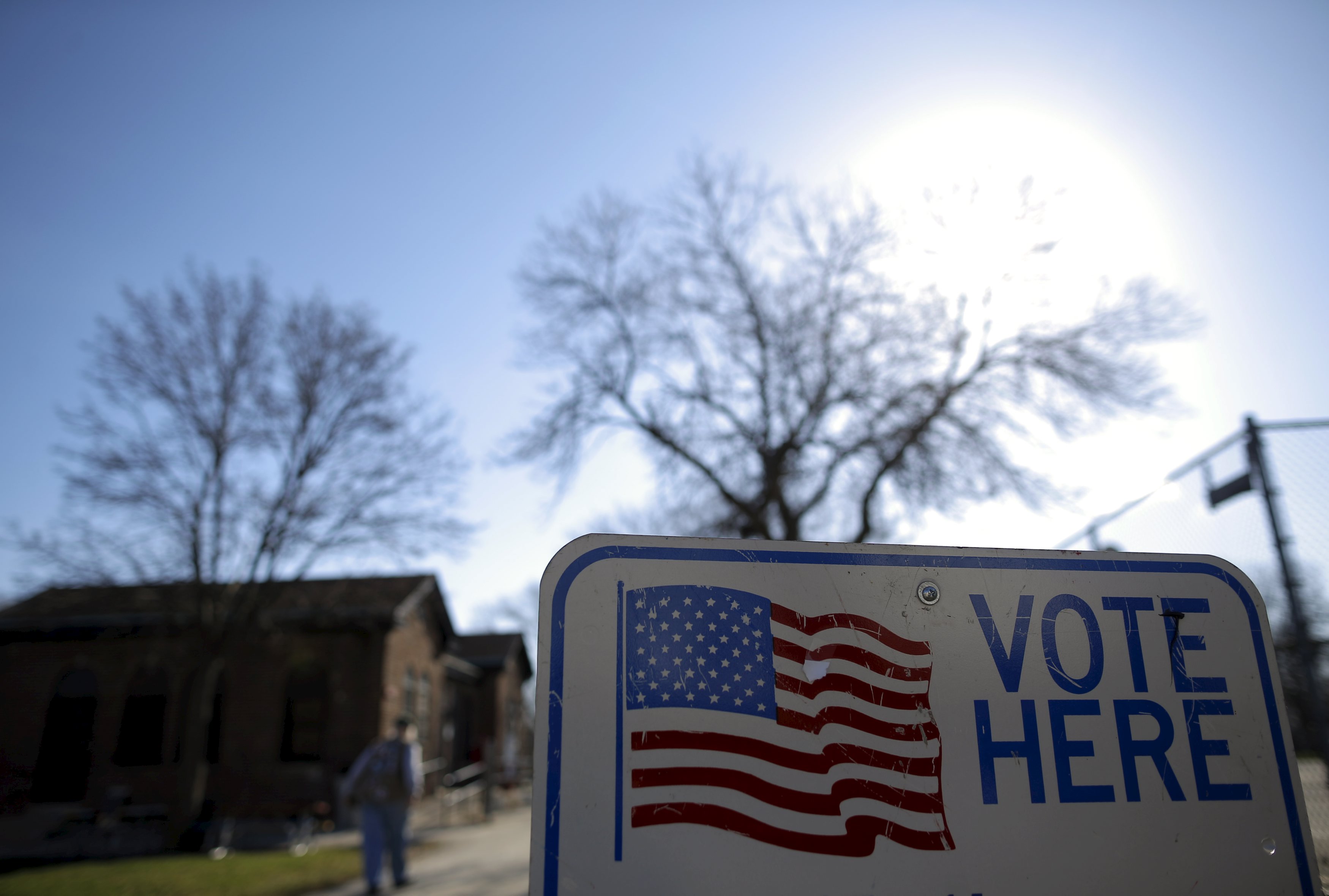 Hillary Clinton would defeat GOP front-runner Donald Trump among young voters by 36 points as 18- to 29-year-olds turn toward the Democratic Party, according to a new poll released Monday.

The survey, conducted by Harvard's Institute of Politics, found Clinton would receive 61 percent of the vote among likely voters aged 18 to 29, compared with 25 percent for Trump. Fourteen percent of those surveyed said they were undecided.

Still, young people are pessimistic about the future of the country: just 15 percent said it's headed in the right direction, while 47 percent said it is on the wrong track and 36 percent said they were unsure.

Of all the remaining 2016 hopefuls, just Sanders had a positive favorability rating among young voters. His rating was a net positive of 23 points; Clinton's favorability rating is underwater among the demographic by 16 points. Among Republicans, Kasich was viewed most favorably at just 9 points underwater; Cruz and Trump were viewed negatively by margins of 29 points and 57 points, respectively.

Harvard's poll also hints at the effect Sanders and his focus on income inequality have had on the way young people describe their political views. Fifty-one percent said they do not support the principle of capitalism, for example, and 16 percent of those surveyed said they identify as socialists.