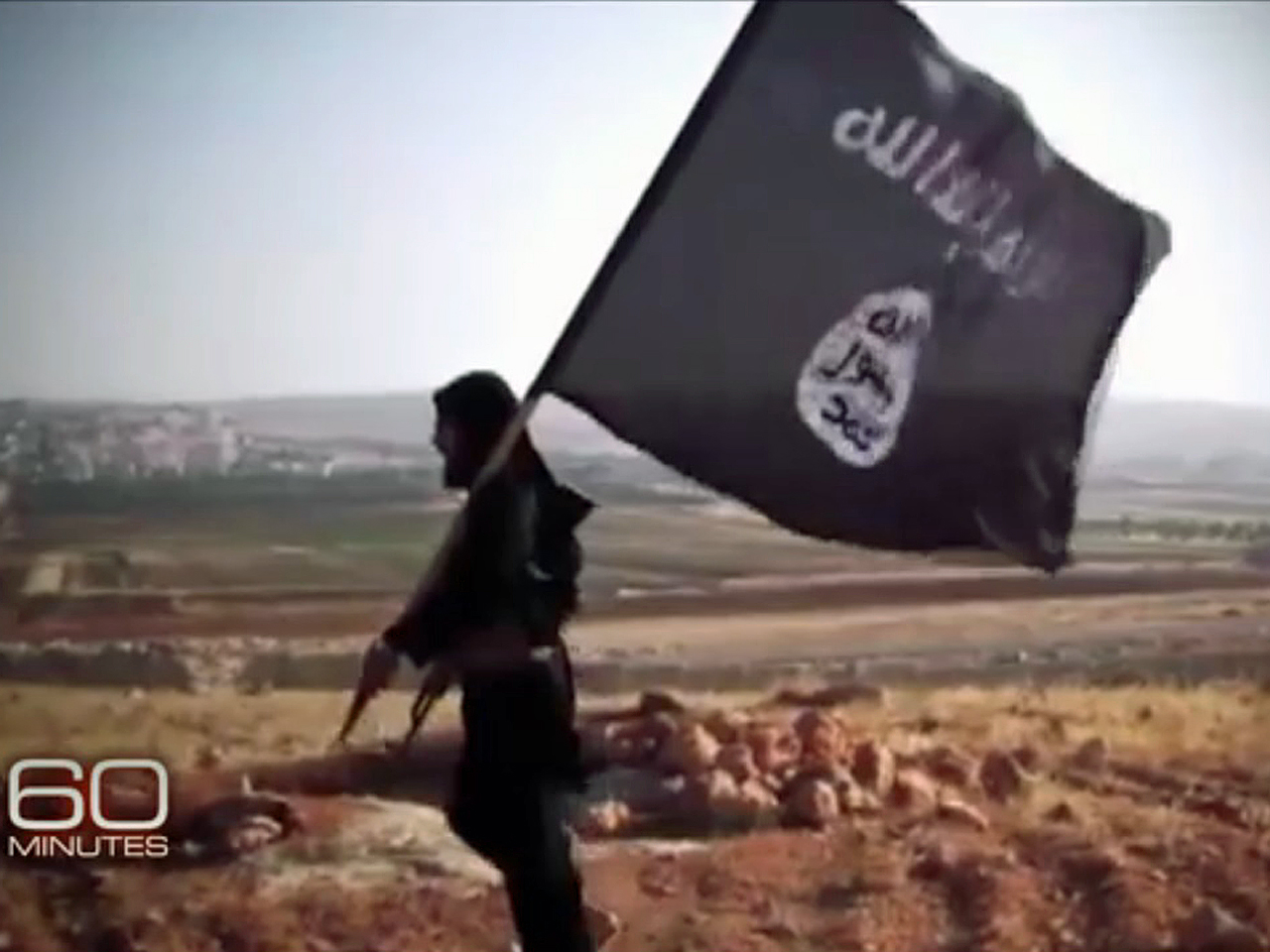 Nearly two-thirds of people in the U.S. say torture can be justified to obtain information from suspected terrorists, according to a Reuters/Ipsos poll released Wednesday.

The survey found 25 percent said the use of torture can often be justified to use against suspected terrorists to extract information about terrorism. Thirty-eight percent said it's sometimes justified, and 15 percent said torture should never be used.

More than 80 percent of Republicans said torture is often or sometimes justified compared to 53 percent of Democrats who felt the same way.

These results come as Donald Trump has touted the use of torture and has vowed to "strengthen" laws to allow torture and waterboarding for interrogation techniques.

In the wake of the Brussels bombings last week, respondents were asked about how safe they would feel in certain situations like going to a concert, attending or running in a marathon, going to a movie or film or going to airports, train or bus stations. The question about airports, bus or train stations resulted in a majority saying they are very or somewhat concerned about being at an airport, train or bus station compared to a third who said they are not too concerned or not at all concerned.

A plurality of people said random acts of violence such as mass shootings committed by Americans on U.S. soil are the biggest threat facing Americans.

Nearly a quarter of people said they strongly agree that an incident like the Brussels attacks could happen near them.

The poll surveyed 1,976 people between March 22 to 28 online with 834 Democrats, 700 Republicans and 258 independents. The poll had a 2.5 percentage point approval rating.