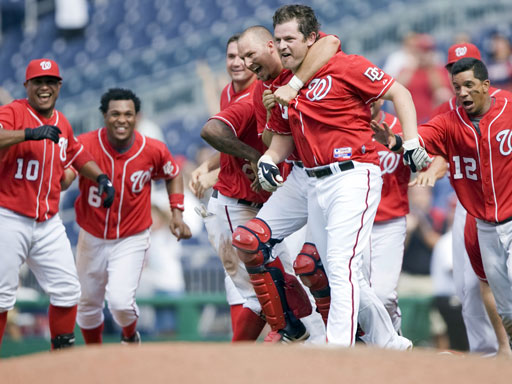 Pope John Paul II lamented on Friday the terrorism and violence across the world, referring to a "clash of civilizations that at times seems inevitable."

The pope, speaking at a pontifical university, urged students there to have "an open sensitivity to the values of various cultures in relation to the evangelical message."

"Without renouncing the affirmation of the force of the evangelical message, it is an important work in the torn world of today that Christians be men of dialogue and work against that clash of civilizations that at times seems inevitable."

The pontiff told the audience that these are not easy times. "Violence, terrorism and war only build new walls between people," he said.

The Vatican newspaper Osservatore Romano emphasized this remark in a front-page banner headline, followed by an editorial that promoted efforts to find ways out of the world's conflicts.

"This is perhaps the most concrete challenge that humanity must confront in the century that has just begun," it said.