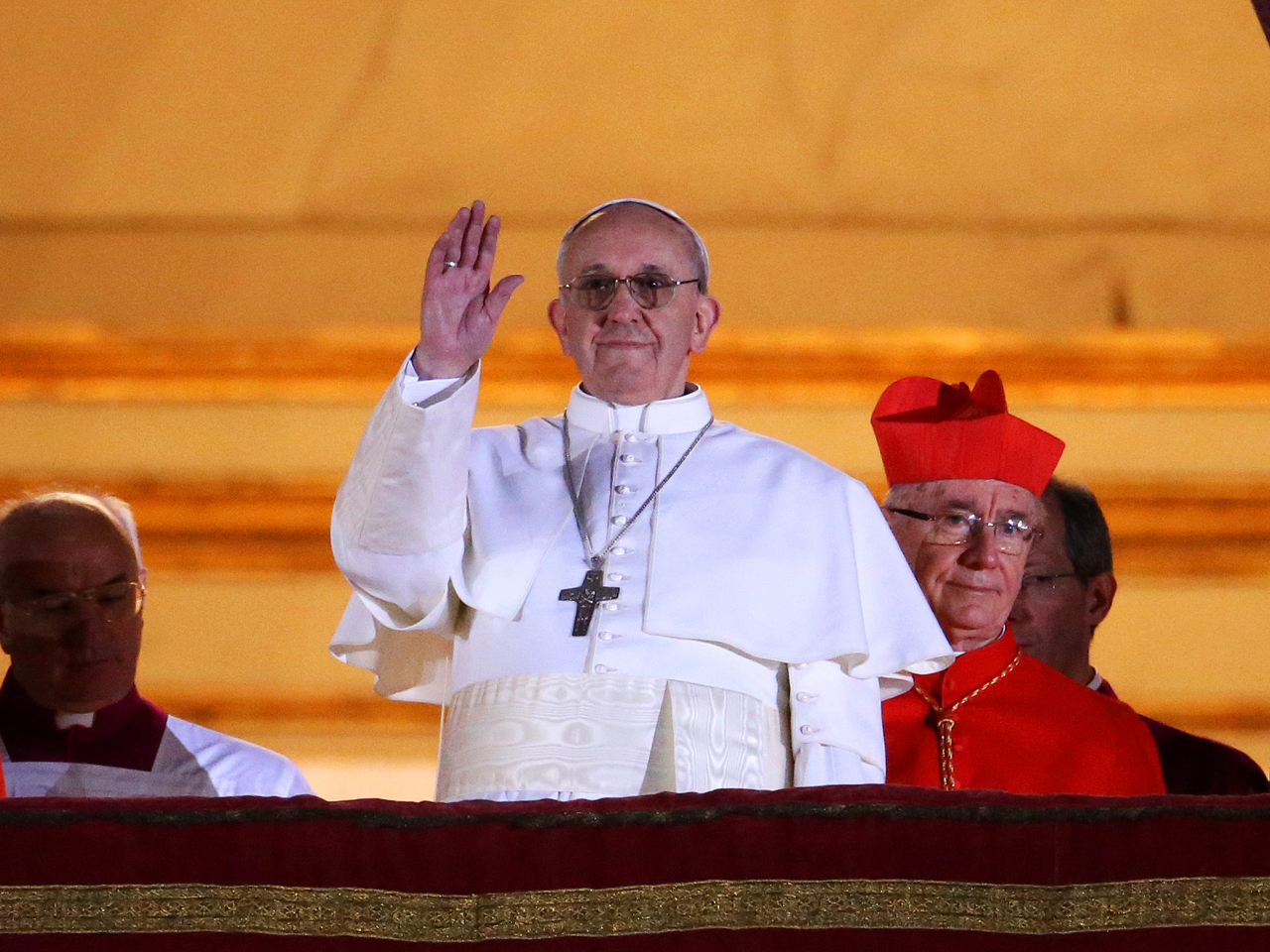 Snooki called him "adorable," and Craig Ferguson wonders whether he will take over the hosting duties for Jay Leno.

Before, during and after Cardinal Jorge Mario Bergoglio, now known as Pope Francis, was announced as the 266th pope on Wednesday, stars took to Twitter to voice their genuine excitement and make a few jokes about the white smoke and the news from the Vatican.

Keep reading to see what they had to say: