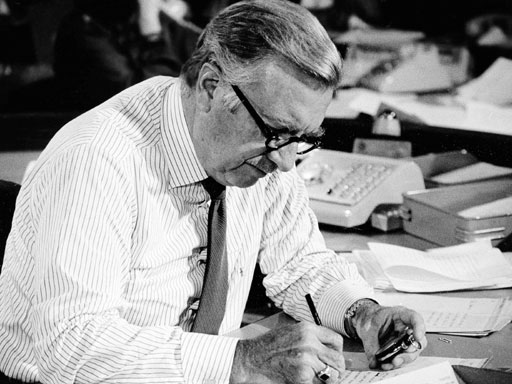 A weaker and fatigued Pope John Paul II on Thursday concludes one of the longest trips of his pontificate, returning to Rome from the country where he began his foreign travels more than two decades ago.

The 82-year-old pontiff is scheduled to leave Mexico after beatifying two Indians who were lynched in 1700 after denouncing their Indian community to Catholic authorities for worshiping pagan idols.

In September 1700, the two men told authorities of an Indian religious ceremony. Colonial police raided the rite, and villagers enraged by the betrayal attacked the informers.

Fellow villagers "dragged them, hung them and finally decapitated them, cut open their sides to pull out their hearts and gave them to the dogs," the Church says in accounts made public this year. The attackers, in turn, were decapitated and quartered.

The pope will celebrate a prayer service for the beatification - the next to last step before sainthood - in the same modern basilica where on Wednesday he held one of the most religiously significant ceremonies of his pontificate, canonizing the first Indian saint in the Americas.

He made a saint of Juan Diego, a 16th century peasant whose visions of a dark-skinned Madonna helped convert indigenous Mexicans to Catholicism.

During the pope's drive back from the basilica after the ceremony, a teenager fired an air rifle at a policeman guarding the route. The officer was hit but not seriously hurt, and the youth was arrested. Federal Preventative Police spokesman Oscar Hernandez says the
pope was not in the vicinity when the shot was fired.

Despite the religious triumph of the trip, the pope is returning to Rome a fatigued man, with many again wondering what makes him want to continue at this pace.

During Wednesday's three-hour canonization Mass, the pope, who suffers from Parkinson's disease and arthritis, looked extremely tired and struggled to keep his head up.

At one point, an aide approached the pope and apparently asked if he wanted to have someone else read his homily, which has occurred in the past when he was tired.

The pope read it himself in clear Spanish, but later his voice faltered several times and he appeared short of breath.

The pope's health in Guatemala and Mexico was a marked contrast to last week in Canada, when he appeared alert and much more vigorous.

Although much papal rest time was included in the Canada part of the trip, which began on July 23, the pace picked up in Guatemala and Mexico and the pope's worse condition clearly showed the change.

When he arrives in Rome on Friday morning after a 12-hour flight, the pope will move to the papal summer lakeside residence at Castelgandolfo south of Rome.

He will make only two public appearances a week until he leaves for a four-day trip to his native Poland at the end of August.

In both Guatemala and Mexico, the pope called for respect for the rights of indigenous people in the Americas.

On Wednesday, the pope said Mexico must to offer its 10 million-strong Indian population greater "justice and solidarity" if it was to become a better country.

"Mexico needs its indigenous people and these peoples need Mexico," he said to loud applause, and with the president of Mexico, Vicente Fox, sitting in the front row with his wife.

Fox has been criticized for having kissed the pope's ring during arrival ceremonies earlier this week.

Ninety percent of Mexicans are Roman Catholics and the nation holds a special charm for the Polish pope.

He made his first foreign trip as pontiff to Mexico in 1979 and many Mexicans believe this trip was a last, emotional farewell.