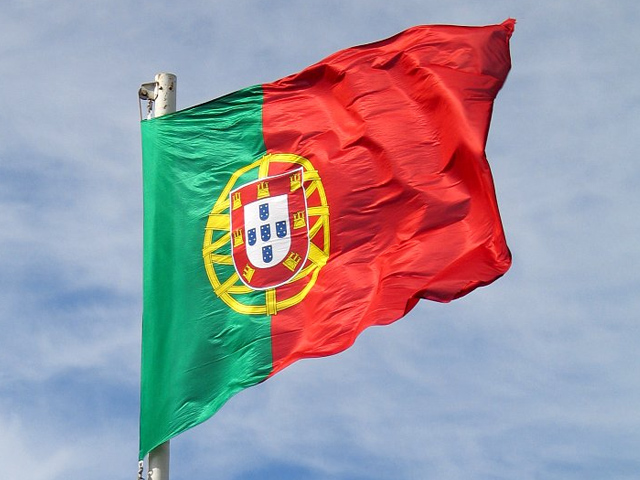 (AP) LISBON, Portugal - Bailed-out Portugal is adding more austerity to family budgets as it struggles to cut its debt amid a recession.

But he also said he is cutting companies' welfare contributions to 18 percent from 23.75 percent to encourage hiring.

The government predicts an economic contraction of 3.3 percent this year. Treasury figures indicate tax receipts will be $2.5 billion lower than forecast, while a record jobless rate of 15.7 percent is draining state funds.

Portugal received a $100 billion rescue last year. It is aiming for a budget deficit of 4.5 percent this year, but many analysts expect it will be more than 5 percent.