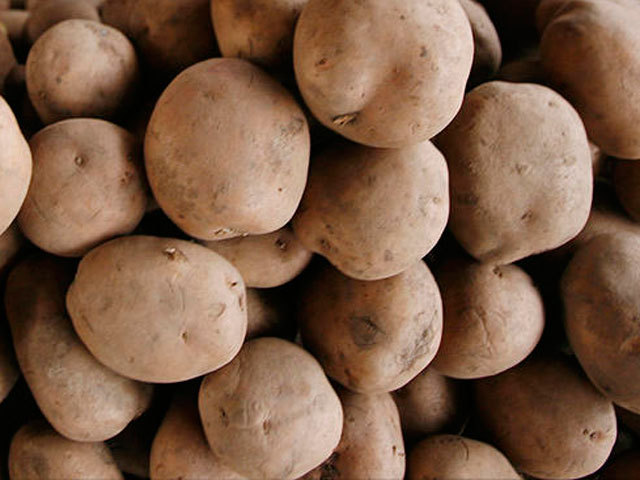 Scientists have successfully sequenced the genome of the potato.

If news of that achievement inspires, at best, a mild shrug, don't be so blase'. Consider the following (courtesy of Nature,) where the report was published.

Potatoes constitute the world's fourth most important food crop and this is a first big step for scientists as well as political leaders anxiously watching the vagaries in the world's food supply. Though researchers will need several years more work before completing longer sequencing of the potato's DNA, they nonetheless were able to successfully identify more than 800 disease-resistance genes.

That knowledge may very well come in handy developing new strains of potatoes that can resist diseases such as the Phytophthora infestans, responsible for causing he devastating Irish potato famine of the 1840s. One valuable takeaway from their research was that genes connected to disease resistance in potatoes either were inactivated or destroyed, perhaps due to inbreeding.