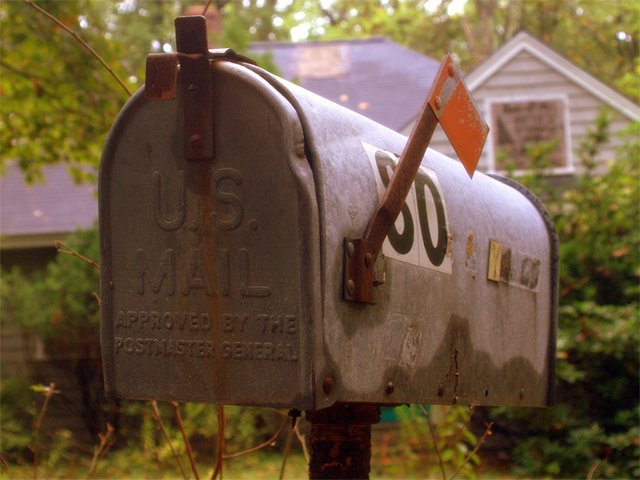 (MoneyWatch) There's little debate on the subject of email overload: Most people agree that our corporate email culture has overwhelmed knowledge workers at all levels, reducing the time available to do other, more meaningful work. Recently, Tom Cochran, CTO of Atlantic Monthly and a former White House adviser, wrote in the Harvard Business Review that this culture of email needs to stop -- and he made some practical suggestions on how we can do that.

It's important to understand the scale of the problem. Cochran, for example, says he receives about 500 emails a week, and sends 280. About half of the inbound emails were from co-workers within the company, and he was CC'd on 172 of them -- in his words, "the FYI culture that digitally drowns most executives."

Email rose to prominence because it's considered free and frictionless, and that means it gets used for pretty much every kind of communication that happens in the office, from sharing documents to soliciting feedback to meeting invites to short FYIs. When so many different kinds of communication with so many different purposes are coming in the same pipe, it makes it very difficult for anyone to manage and prioritize their mail.

Thankfully, there are some solutions for people and organizations with the courage to get in front of the problem.

One fix is to change the underlying structure of the office space. An open office space reduces physical barriers and enables people to collaborate more directly, relying much less on email.

A more dramatic fix can come from changing the tools to better suit the new millennium. Cochran, for example, describes the dramatic change his organization experienced when they adopted Google Apps, describing the shift as if a "collaboration bomb" had exploded in the office. There's no need to email documents when people can jointly edit a file in Google Drive in real time. And email is far less important when everyone buys into using instant messaging -- it's more immediate and reduces email clutter.

What are the solutions you have used to reduce the discomfort of too much email? Has your office solved the email overload problem? Sound off in the comments and share your thoughts.