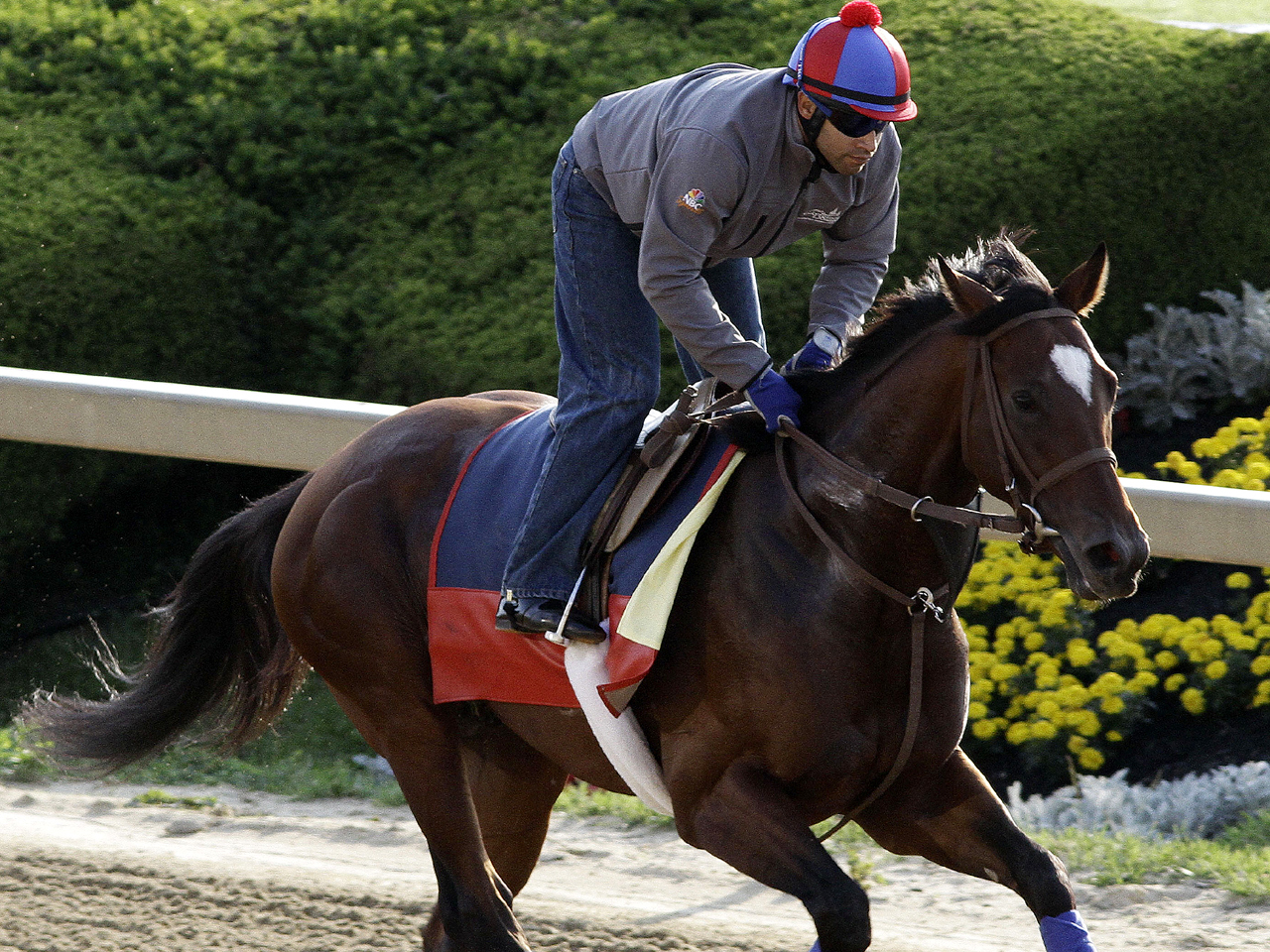 (CBS News) He finished out of the money in the Kentucky Derby, but Went the Day Well may well be wearing a blanket of Black-Eyed Susans in the winner's circle at the Preakness Stakes Saturday.

A majority of randomly selected horse racing experts picked the colt with 6-1 odds in the morning line at Pimlico Race Course to win the Triple Crown's middle jewel. As I'll Have Another's Derby victory proves, nothing in racing is predictable, so check out a selection of top-three picks to prepare you for the race.

The New York Times: 1) Went the Day Well 2) Creative Cause 3) Bodemeister
Handicapper Joe Drape -- who picked I'll Have Another last for the Kentucky Derby -- tapped the fourth-place finisher at Churchill Downs to win at Pimlico, noting the smaller field will benefit the colt and the Derby's fifth-place finisher, Creative Cause. Despite the five newcomers to the Preakness, Drape writes 25 of the last 28 Preakness winners also raced in the Derby.

The Washington Post: 1) Bodemeister 2) Creative Cause 3) I'll Have Another
Columnist Andrew Beyer writes that the all-white Hansen being out of the race "removed the most formidable other speed horse from the field," leaving the Derby's second-place finisher to set a slower pace and claim the big victory I'll Have Another snatched from him.