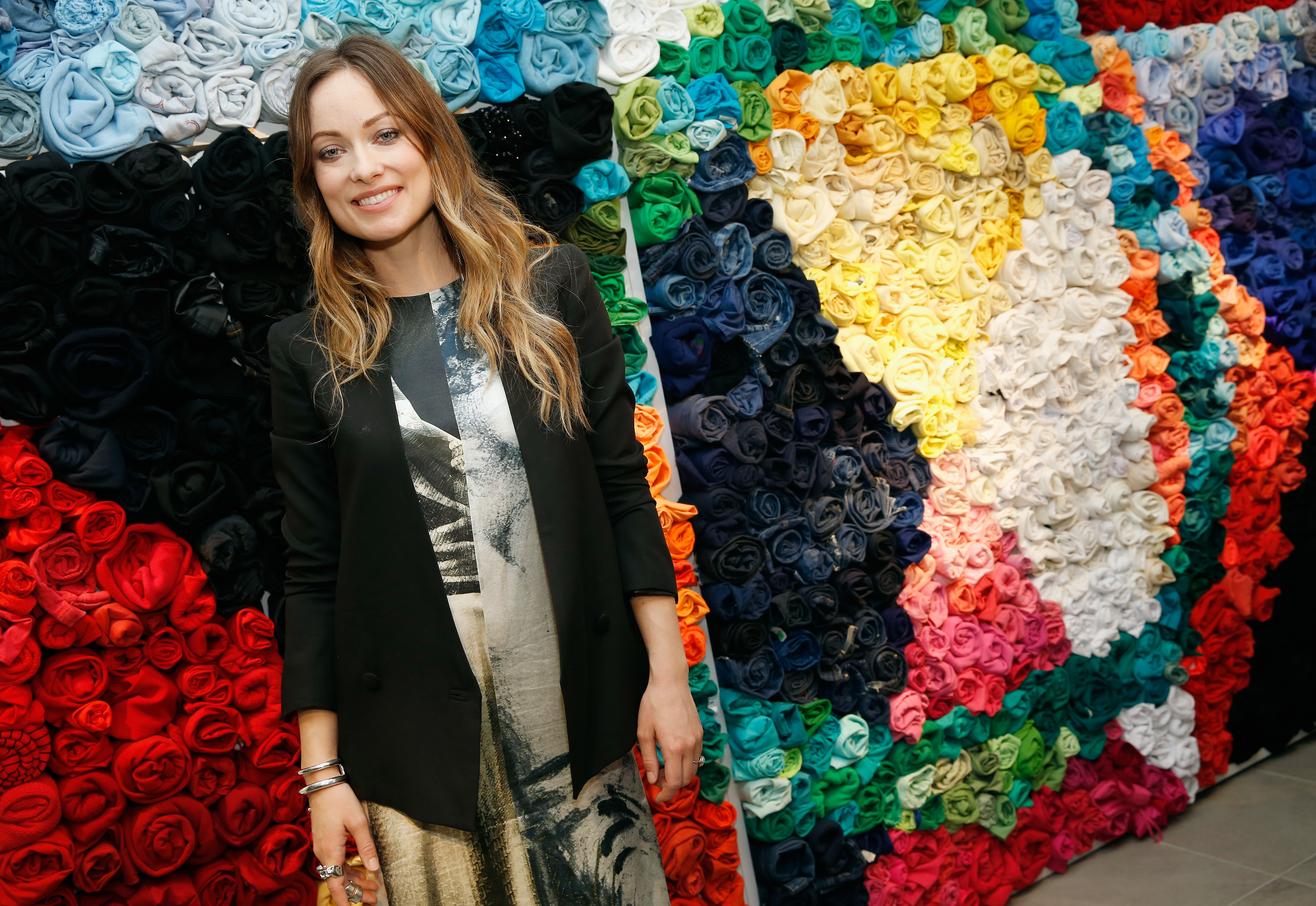 Olivia Wilde took to Twitter on Wednesday to throw some shade at New York City subway riders. The pregnant NYC resident did not appreciate having to stand on the train.

“NBD, able-bodied [subway] riders who won’t give your seat up to a GIANT preggo. I’ll just stand riiiiight next to your head and pray I go into labor,” she wrote.

Wilde is currently pregnant with her second child with fiancé Jason Sudeikis. The couple welcomed son Otis in April 2014.

The “Vinyl” star recently got candid with Yahoo Beauty in July about raising her son with her own values.

“I like to think he’s already a little feminist. And he is,” she said. “I want to promote the idea that the definition of feminism is equality and it’s something that’s not difficult to teach children because they are born with that sensibility. They are only taught to separate people and value them differently once they get older.”

The couple has not revealed the gender of their second child, but their son Otis is very excited to become a big brother.

Wilde announced her second pregnancy in April, sharing a sweet photo of her and Otis cradling their bare stomachs.