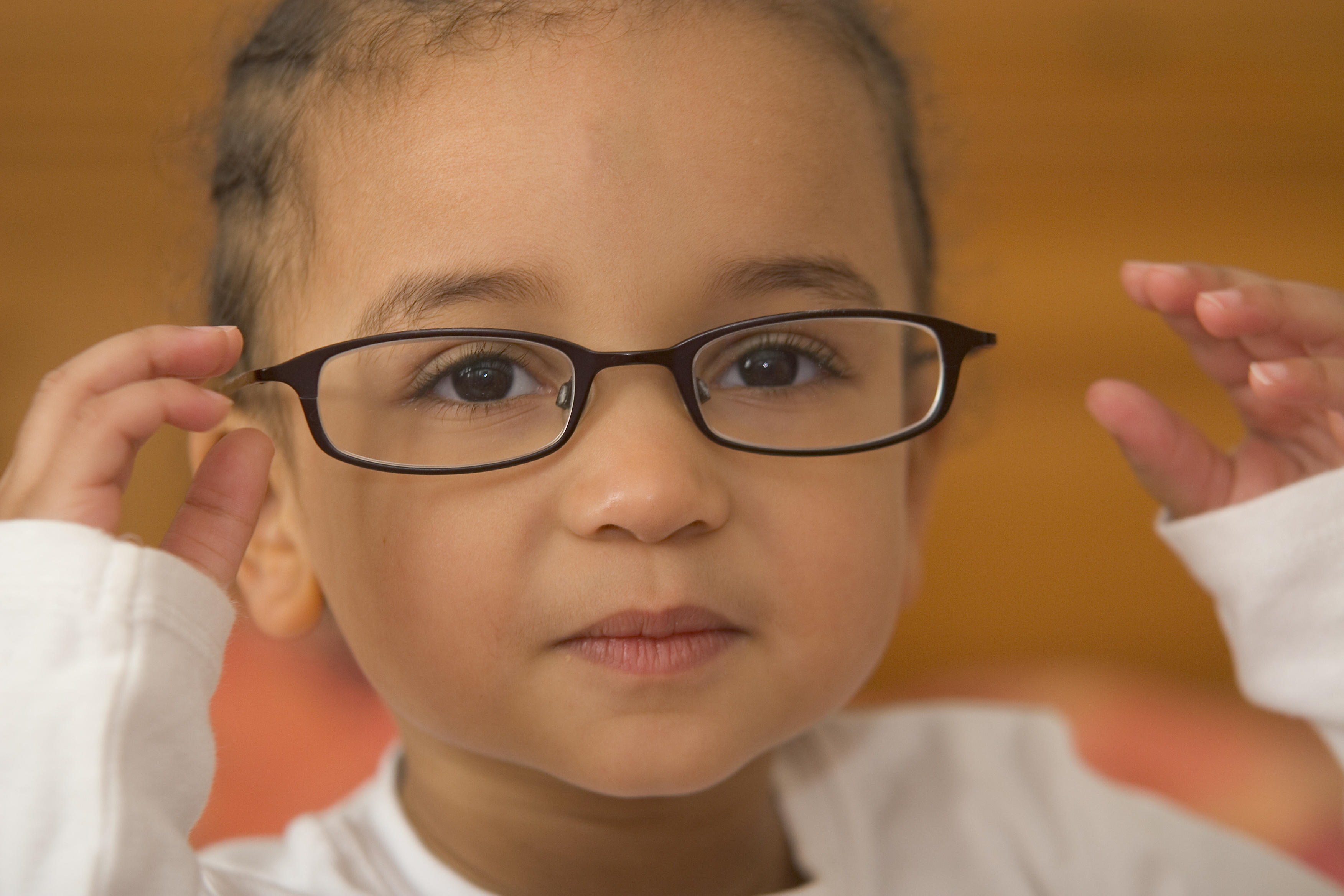 And that figure is expected to rise significantly in the coming years.

The analysis projects that the number of cases of uncorrected poor vision in this very young population will jump 26 percent by 2060.

"The [current] high proportion of visual impairment that can be easily prevented or treated is astonishing," said study author Dr. Rohit Varma. He is director of the USC Roski Eye Institute at the University of Southern California, Los Angeles.

And "it means that there is an urgent need to increase vision screening and the awareness of the importance of preschool vision exam," Varma added.

The investigators relied on data from two national studies that looked at vision problems in American kids.

The researchers noted that the vast majority of untreated preschoolers (nearly 70 percent) had blurred vision due to "refractive error." In other words, they either had near-sightedness (myopia) or far-sightedness (hyperopia), both of which occur when the shape of an eye interferes with the proper bending of incoming light.

Prescription glasses can easily correct both conditions, in most cases. But, for many preschoolers, that simply isn't happening, the study authors said.

Many preschoolers -- particularly those in minority communities -- simply never have their eyes properly checked, according to the report.

"It is recommended that all children should have one comprehensive eye examination done by 3 years of age," noted Varma. "However, we found that only about 12 percent of children received a dilated eye exam by age 5."

The problem is widespread, said Varma, even among children suffering from observable conditions, such as lazy eye (amblyopia) or crossed eyes (strabismus). Less than 30 percent of 4-year-olds with lazy eye get a full eye exam.

What's more, minorities are particularly vulnerable to being skipped over. Hispanic preschoolers accounted for the lion's share (38 percent) of untreated vision problems, followed by black preschoolers.

A lack of tracking data makes it difficult to know whether this is better or worse than it has been in the past, Varma said. But he added that what does seem clear is that things will get worse.

"This projection of a 26 percent increase in preschooler visual impairment [by 2060] is mostly driven by the projected trend of an increasingly racially and ethnically diverse child population in the United States," Varma explained.

The study authors estimate that Hispanic children will see their share of the total number of preschoolers with untreated vision trouble rise from 38 percent to 44 percent by 2060.

In the same vein, multi-racial children will see their share of vision problems rise by a whopping 137 percent.

Meanwhile, white preschoolers will see their share of poor vision drop by more than 20 percent, the researchers noted.

And those trends will have geographic implications, with California, Texas and Florida expected to have the largest pool of untreated visually impaired preschoolers by 2060.

A "lack of insurance, especially vision insurance, may play a role," explained Varma. In previous research, his team "found that having vision insurance increases the use of dilated eye examination among preschool children."

Dr. Alfred Sommer, a professor of ophthalmology at Johns Hopkins University School of Medicine in Baltimore, expressed little surprise at the findings, noting that the situation is "well-known."

"Mind you," he said, "these projected numbers assume no change in the examination of children to discover they need glasses, and no increase in the number who receive the glasses they need."

Those are "two very big assumptions," Sommer added, and those trends may shift long before 2060 if the insurance market changes, or if more parents come to understand the importance of vision care for their children.

The findings were published May 4 in the journal JAMA Ophthalmology.