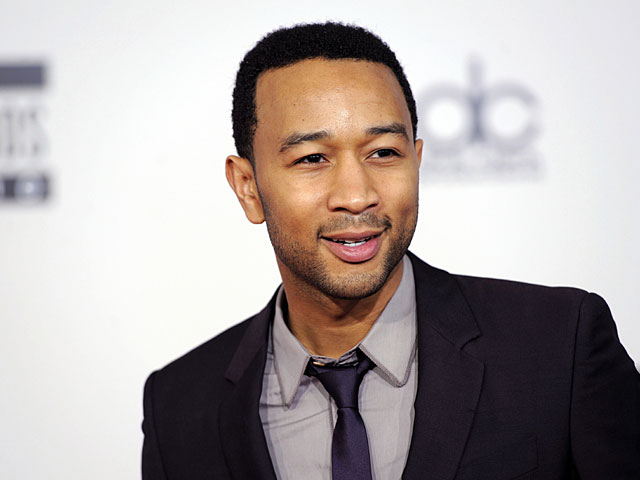 The White House says performers will include Smokey Robinson, Sheryl Crow and John Legend. The Feb. 24 event will be taped and broadcast on PBS March 1.

This event will be the latest addition to the music series "In Performance at the White House." The Obamas have hosted musical tributes to several genres, including jazz, country and Broadway. Mrs. Obama often hosts daytime programs for students to educate them about the genres and encourage involvement in the arts.

Paul McCartney has also performed at one of those events, held in conjunction with the former Beatle being awarded the Gershwin Prize for Popular Song. In 2009, Stevie Wonder was honored with the same prize, and also was the subject of a concert at the White House.