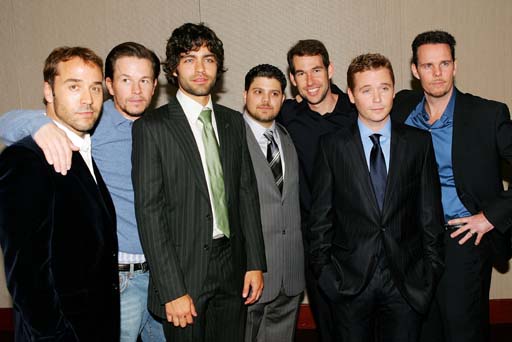 New York civil rights activist Al Sharpton said Monday he will form a committee to explore a possible bid for the Democratic presidential nomination in 2004.

"Progressive leadership is in a deep crisis at the moment in the Democratic party and outside," Sharpton said at a news conference. He accused the Democratic Party of moving to the right.

He said his lifelong record of dealing with public policy makes him less of a long shot than some others mentioned as presidential hopefuls. Sharpton said that his campaign, if he runs, would focus on reforming the criminal justice and election systems.

Sharpton has run for office before in New York, including a bid for a U.S. Senate seat in 1994 in which he came in third in a four-person primary. He also ran for mayor of New York in 1997 and lost.

He's also had run-ins recently with the U.S. military. He took part in protests against U.S. Navy training exercises on the Puerto Rican island of Vieques. On Friday, he ended a 90-day federal prison sentence for trespassing there.

Sharpton lost 30 pounds during a 43-day hunger strike staged to pressure the government to end the exercises. President Bush has said he will withdraw the Navy from Vieques in 2003, but opponents want it to leave now.

Sharpton was imprisoned along with some high-profile partners. Environmental lawyer Robert F. Kennedy Jr., son of the late Sen. Robert Kennedy, was sentenced to 30 days in prison for trespassing on Navy lands, as was labor leader Dennis Rivera. Sharpton's sentence was longer because he had a prior civil disobedience offense on his record.