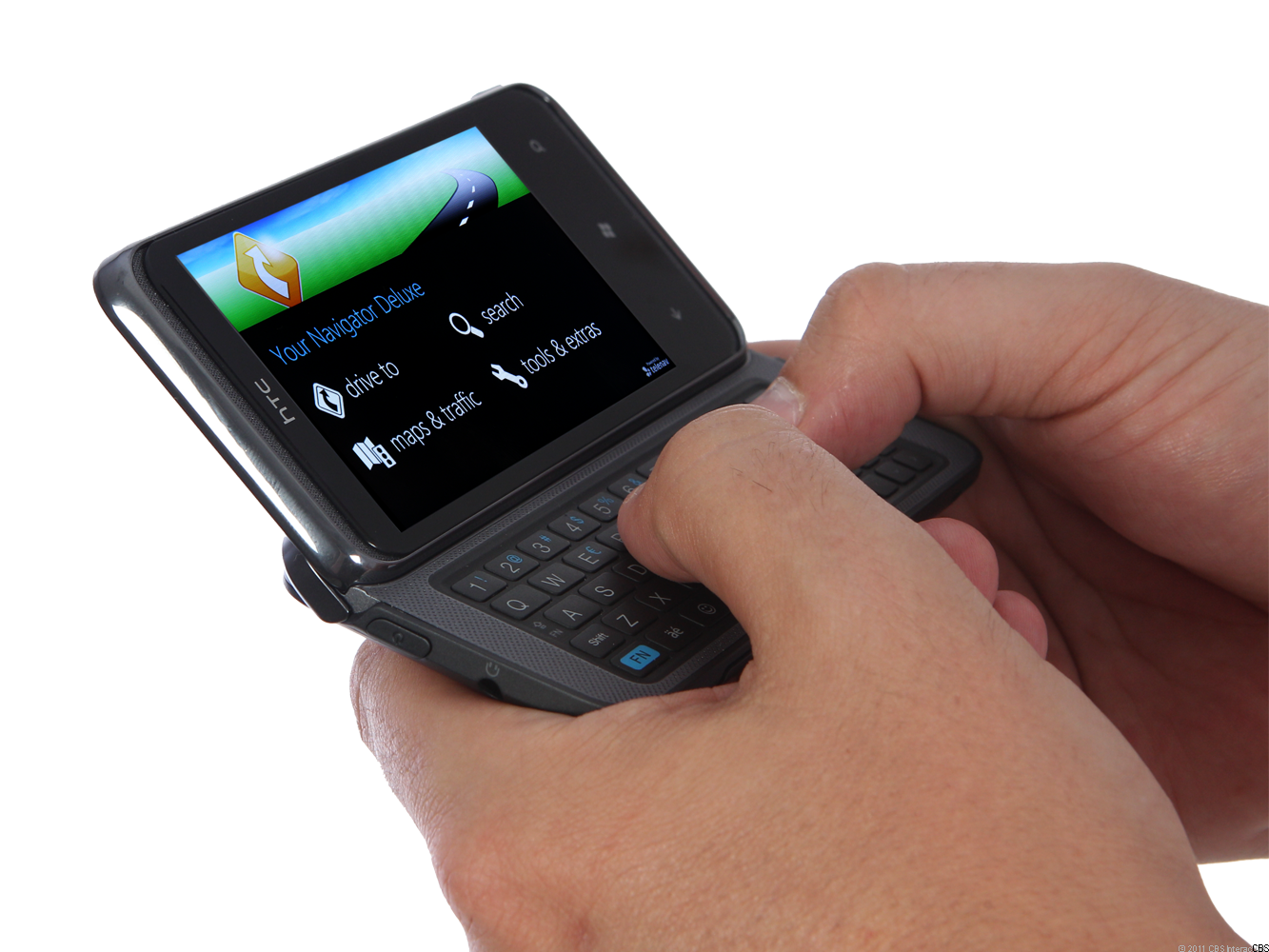 The pressure will be on HTC to quickly come up with a workaround following an International Trade Commission (ITC) preliminary ruling that the Taiwan-based device maker is infringing on two Apple patents.

Apple filed an ITC complaint against HTC in March. Apple accused HTC of violating 10 patents. With a preliminary ruling in its favor, Apple is looking toward a final ruling in December. HTC, which said it will appeal the ITC preliminary ruling, announced it will buy back 2.4 percent of its outstanding shares to try and halt a stock slide. Apple also has a separate lawsuit against HTC over patents.

The two Apple patents, which date back to the mid-1990s via the L.A. Times, are the following:

So what does this patent scrum mean? Here's the short list:

Our base case remains that HTC will seek a settlement with Apple in the next six months, by paying out a certain amount of the damages (a portion of which has been set aside from previous earnings), and/or future licensing royalties, subject to negotiations with Apple for HTC's S3 patents (which won an initial ruling against Apple's infringement on July 1, 2011). In the worst case, if HTC agrees to pay US$5 to Apple for each smartphone it sells in the US, we estimate the impact on EPS will be 4-5% in 2012.

That final point--the workaround--will be critical. If HTC can work around Apple's patents, it can pay damages in a settlement and move forward. Without a workaround, HTC could be faced with ongoing royalty payments--if Apple actually wants to license its patents. Apple could go for an importation ban against HTC. In either outcome, HTC needs a workaround pronto.