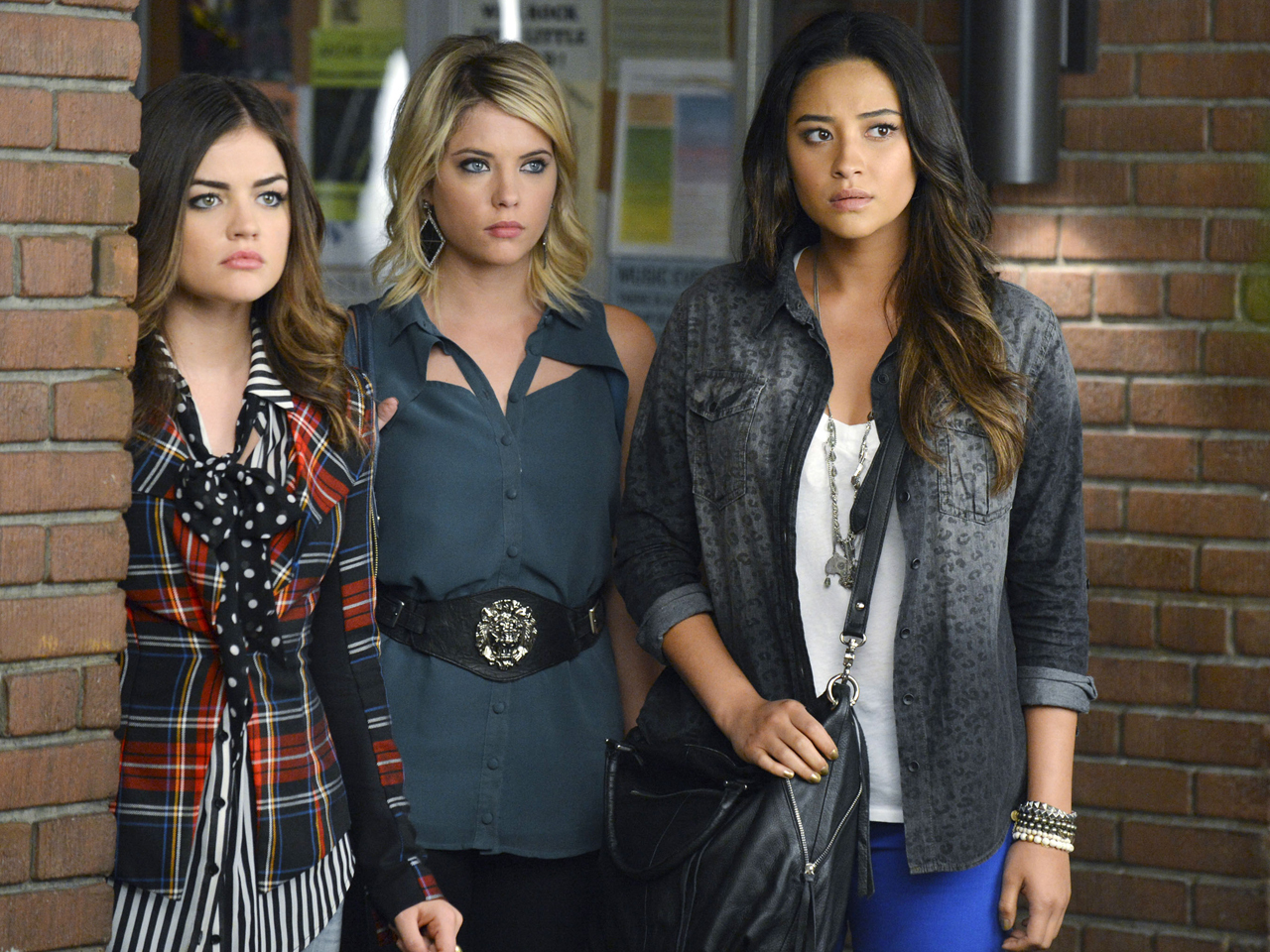 ABC Family is banking big on its biggest hit "Pretty Little Liars," green-lighting it for another season and approving a spinoff.

The network announced Tuesday it renewed the series starring Lucy Hale and Ashley Benson for a fifth season.

The new show "Ravenswood" will follow five strangers whose lives become intertwined by a deadly curse that has plagued their town for generations.

"Pretty Little Liars" is about teens in the fictional town of Rosewood, Penn., whose best friend was murdered. Since her death they've been continuously harassed via text and pranks by a mysterious figure known as "A." It's based on the best-selling book series by Sara Shepard.

"Ravenswood" is slated to premiere in October.